Ishimori's work is a treasure trove of experiments, and you can experience many new attempts. The "light blue star" featured this time must be one of the most ambitious and ambitious works in the early works. The story is very simple: the opera actress Leonid falls in love with a poor student, but has to compete with the opera leader and her.

However, rather than a story, this work has a strong sense of experimentation and motivation in its method and drawing. There are some speech bubbles that are boldly divided into large pieces, but there are also scenes where the lines are arranged in letters like a picture book. This is an attempt that should be called "picture book manga" if coined words are created. That's why I don't feel like reading a manga work, and I fall into a mysterious feeling.

Another noteworthy thing is the touch of the picture. A noble pattern that even adults can appreciate. We will spin the story while enumerating it. Quality that makes you want to look at each frame for a while. The character paintings also have a deformed graphic novel touch, which overturns the world view of the author who has built up until then. Obviously, the author didn't write it as a manga. I think I was going to draw a painting frame by frame.

I don't know if this is a boy's manga magazine or a girl's manga magazine, but anyway, I publish it in a magazine for children to read. In addition to the story of competing for the leading actress with a young man as a leader, it is amazing that he was drawing this work when "Osomatsu-kun" and "Obake no Q-taro" were receiving this touch and technique. think. I will continue to respect the attitude of never entering the defensive and continuing to experiment and challenge. 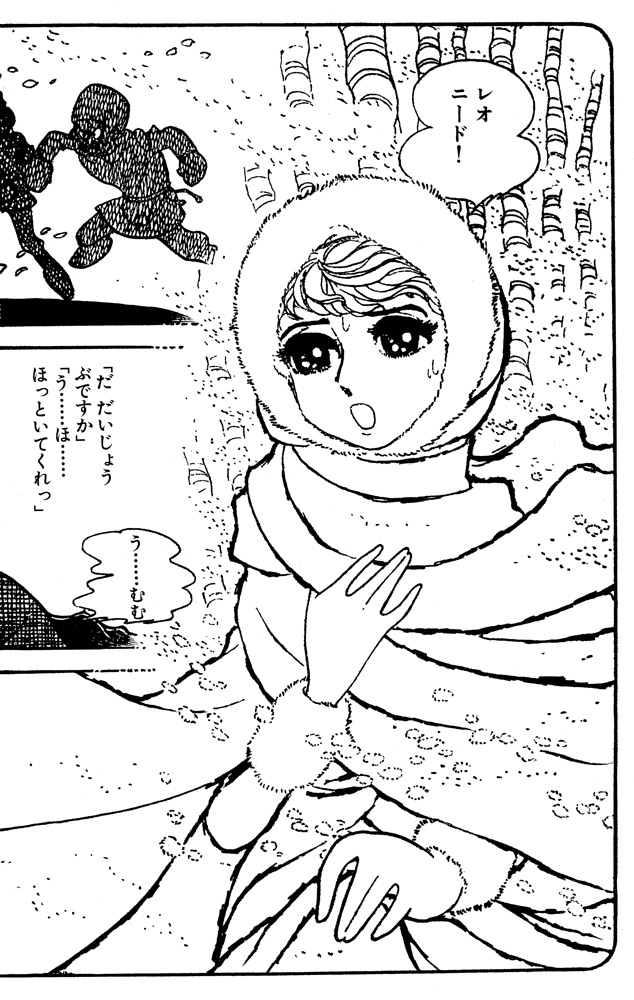