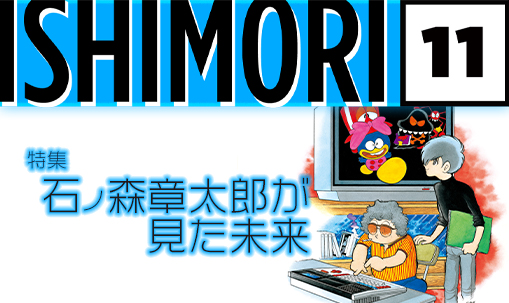 January 25th is Shotaro Ishinomomori's 83rd birthday. The special feature to coincide with this day is "The Future seen by Shotaro Ishinomoka". From Ishinomomori's point of view, there are many works that question the future, and we will pick up and deliver works on how well the vision of the time matches reality.
In addition, there are 6 articles such as "Manga artist introductory exhibition" held at Shotaro Ishinomaro Furusato Memorial Hall, interview with Director Jabo, interview with Mr. Taga, Director of Hitachi Logistics Public Relations Department who used Cyborg 009 for advertising. Please take a look.

The contents are as stated below.

- Special Feature: The Future seen by Shotaro Ishinomor
While gaining knowledge from various novels and books, Ishinommori has written a number of works that question the "future" from a unique perspective. In this special feature, we will pick up and introduce how much the reality of today is in line with the time when I was writing the work. There may be interesting discoveries when comparing the contents of the work with the now. 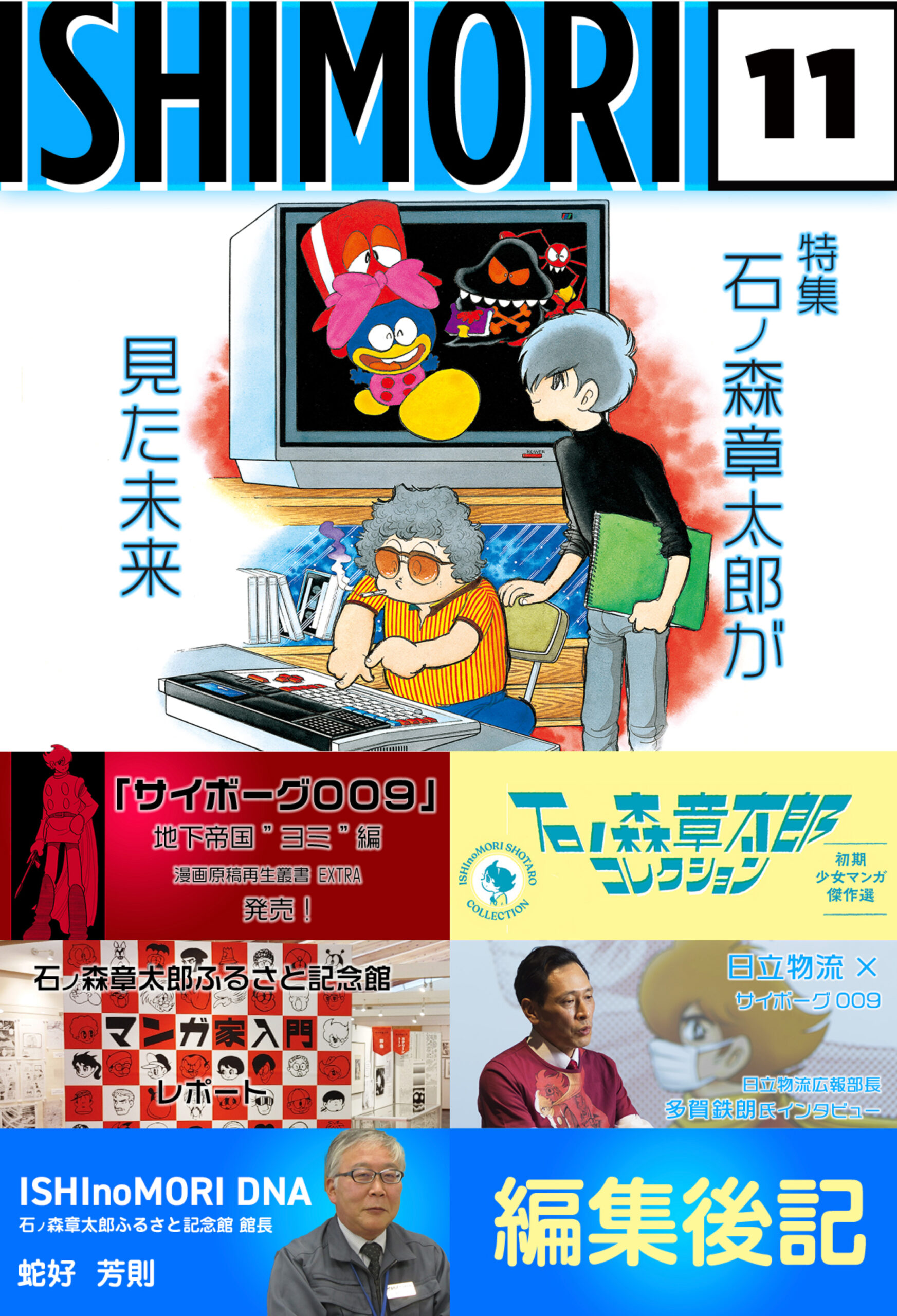