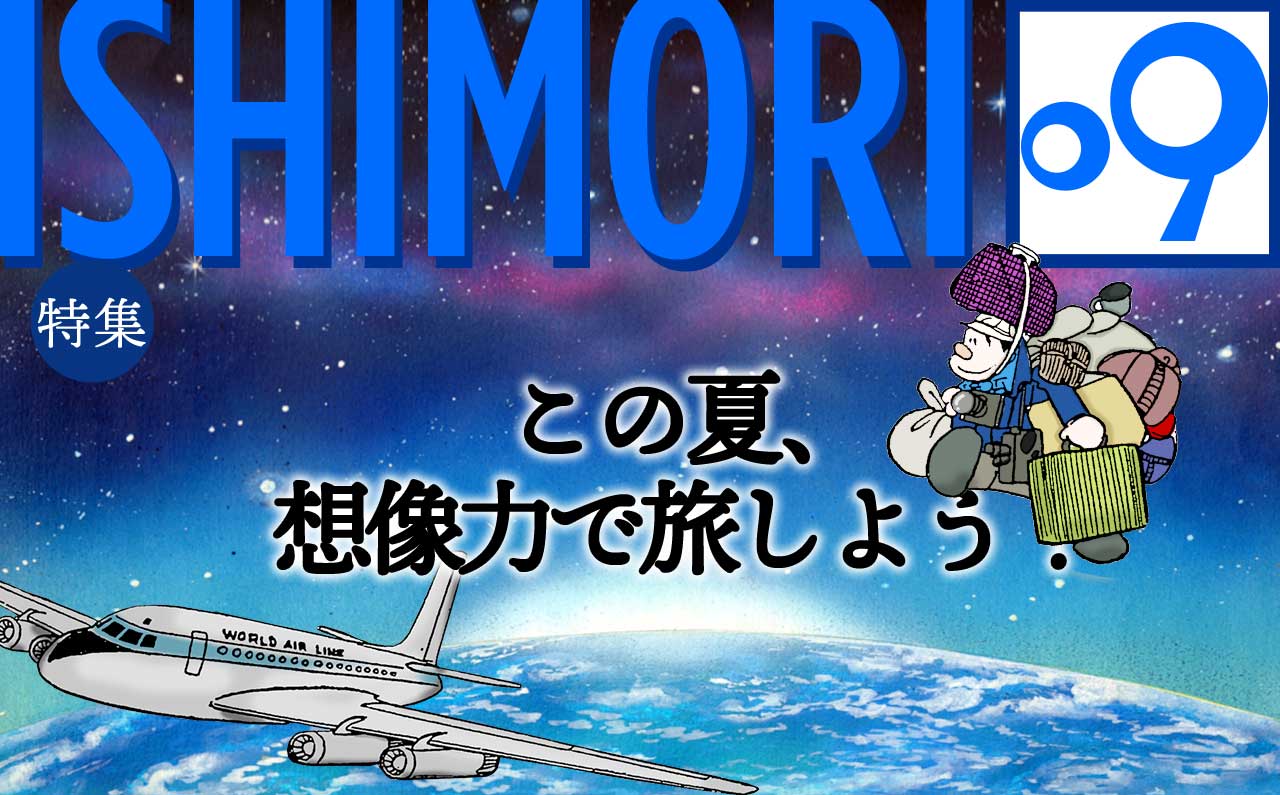 This special feature is "Let's travel with imagination this summer."
This section introduces the countries and regions that appear in Ishinomori's works by dividing each country in the world into areas.
With the "imagination" given to human beings, we deliver with the desire to "travel the world".

Other posted contents are

Ishinomori Manga Museum
In March of this year, commonly known as "Manga Road" "Temporary Rider Black" A new bronze statue of "Joe Shimamura (Cyborg 009)" has been added.
We introduce "mangattan DIGITAL" which you can read the comics serialized in Ishinomaki's comics & reconstruction information magazine "mangattan" published by Mangakan for free.

Shotaro Ishinomori Hometown Memorial Hall
As a special project for the 20th anniversary of the opening of the museum, a hero character design exhibition created by Shotaro Ishinomori will be held from Saturday, July 18th.

*Ishinomori works are included in the selection of contemporary manga!
Shotaro Ishinomori's work has been reprinted in "Contemporary Manga Selection," which has been published as a project to commemorate the 80th anniversary of the founding of Chikuma Shobo. 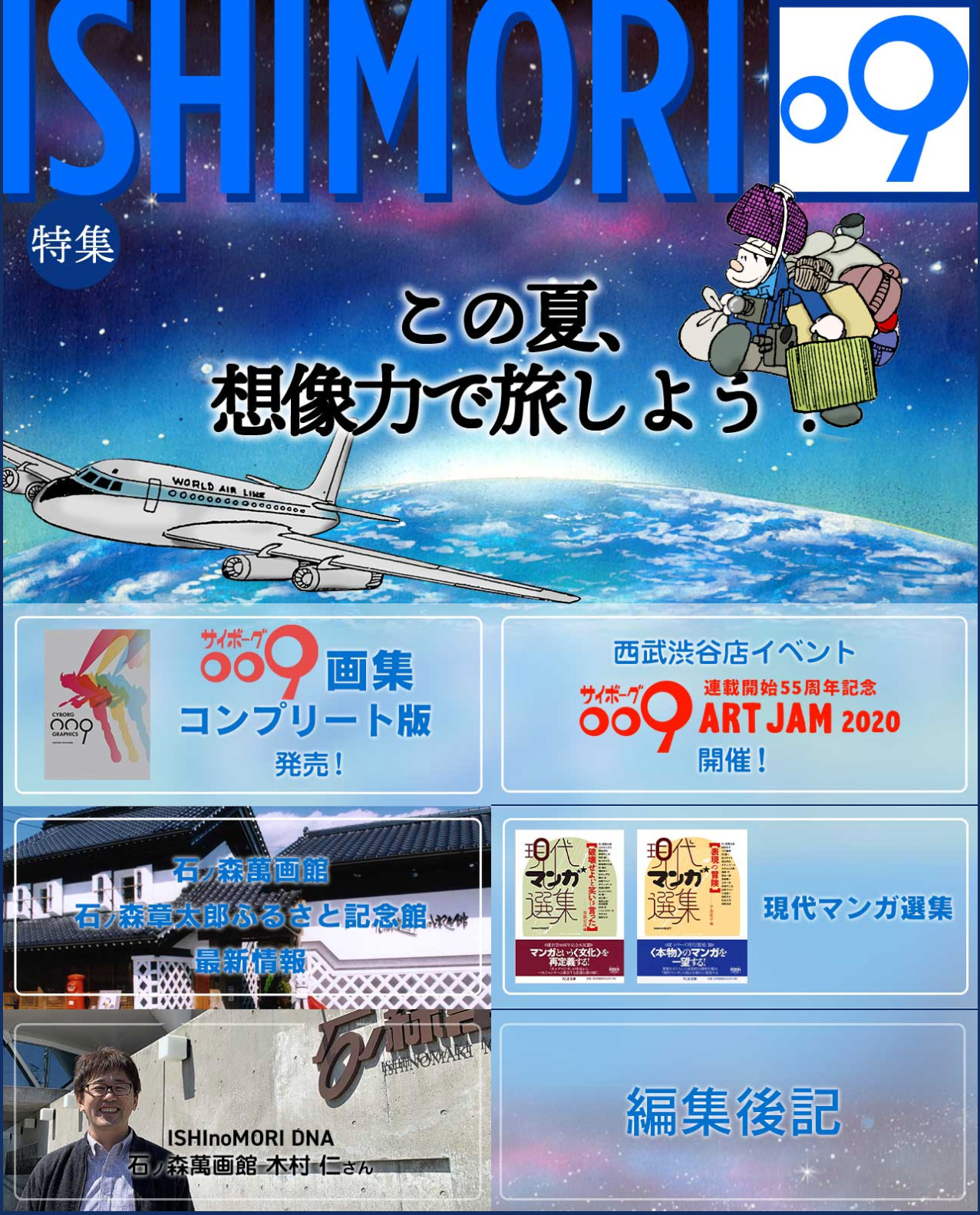