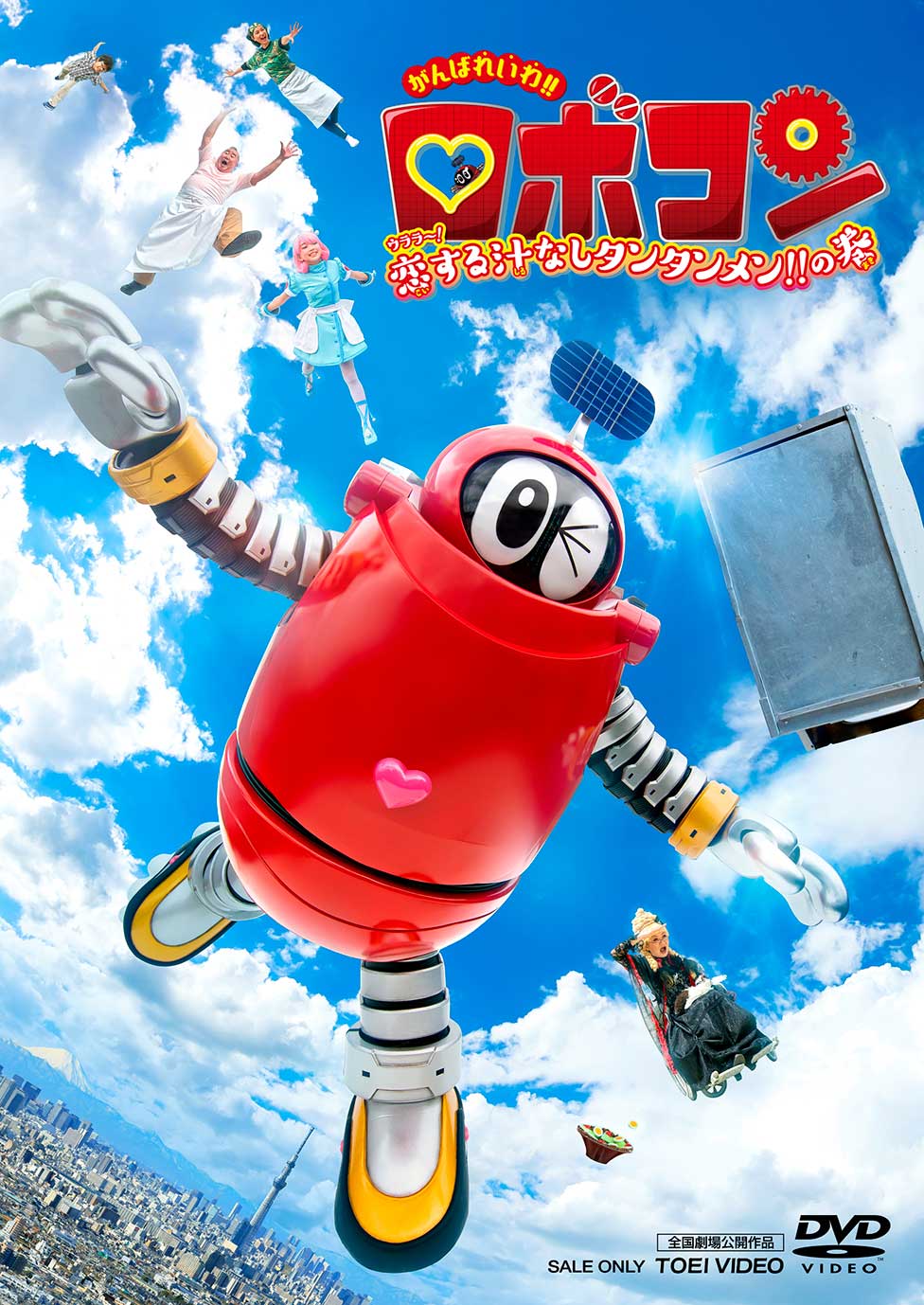 Literally, "Ganbare" and "Reiwa" will be applied, and Robocon will continue to help you well today! The character design has also been refined according to the times, but it has not changed to "Robocon-likeness", and of course the messy development caused by Robocon is still alive.

This time, while Robocon was going to the town's Chinese restaurant "Zenchu"'s son Hiroshi and Tornado Auntie, Robocon was so happy that he swung around the okamochi with the ordered tantanmen. Without…! With this "Shirunashi Tantanmen" as a trigger, Robocon's love Robin is involved, and the story eventually develops into a global turmoil ...! ??

This work, which was released at the theater in July 2020, will be released on DVD. Please enjoy the activities of Reiwa Robocon at any time. 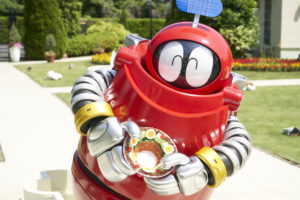 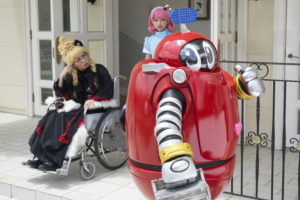 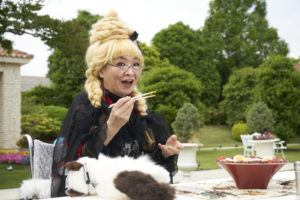