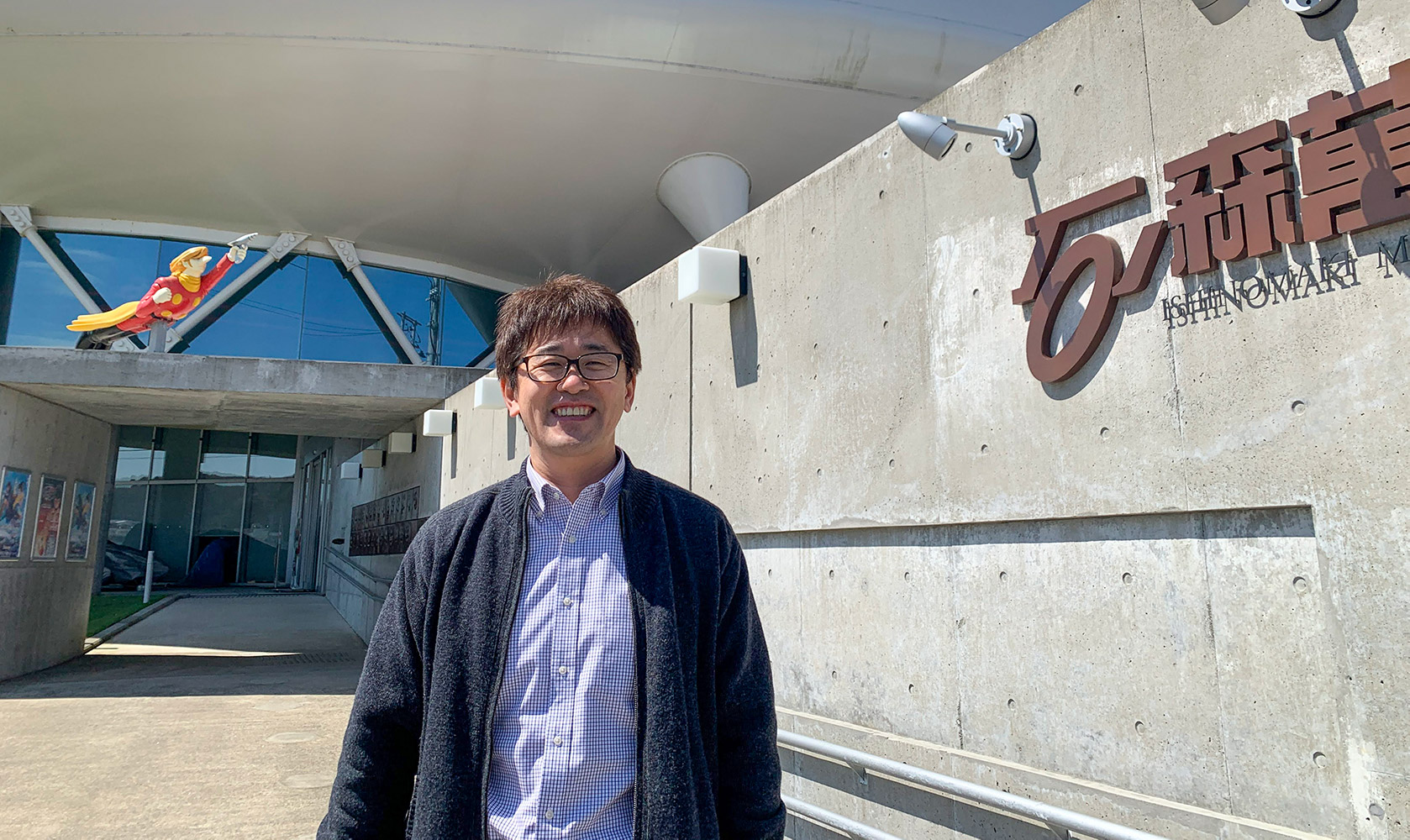 First of all, could you tell us about the concept of Ishinomori Mangakan? Also, what kind of “Ishinomori ism” has been operated since the opening of the museum?

The exterior of the Mangakan resembles a spaceship. Mr. Ishinomori designed it in his life. Prof. Ishinomori named the Manchutan, where Mangankan is built, as the shape of Manchutan Island in New York is similar to that of Manhattan. The Mangakukan was established with the concept that the Ishinomori characters will come on a spaceship, land in Mangatan, and go out into the city of Ishinomaki to rejuvenate the city.
Based on the idea of "Manga Declaration" advocated by Professor Ishinomori, we have been conscious of operating with a free idea (manga-like idea) that is not bound by preconceptions or stereotypes. 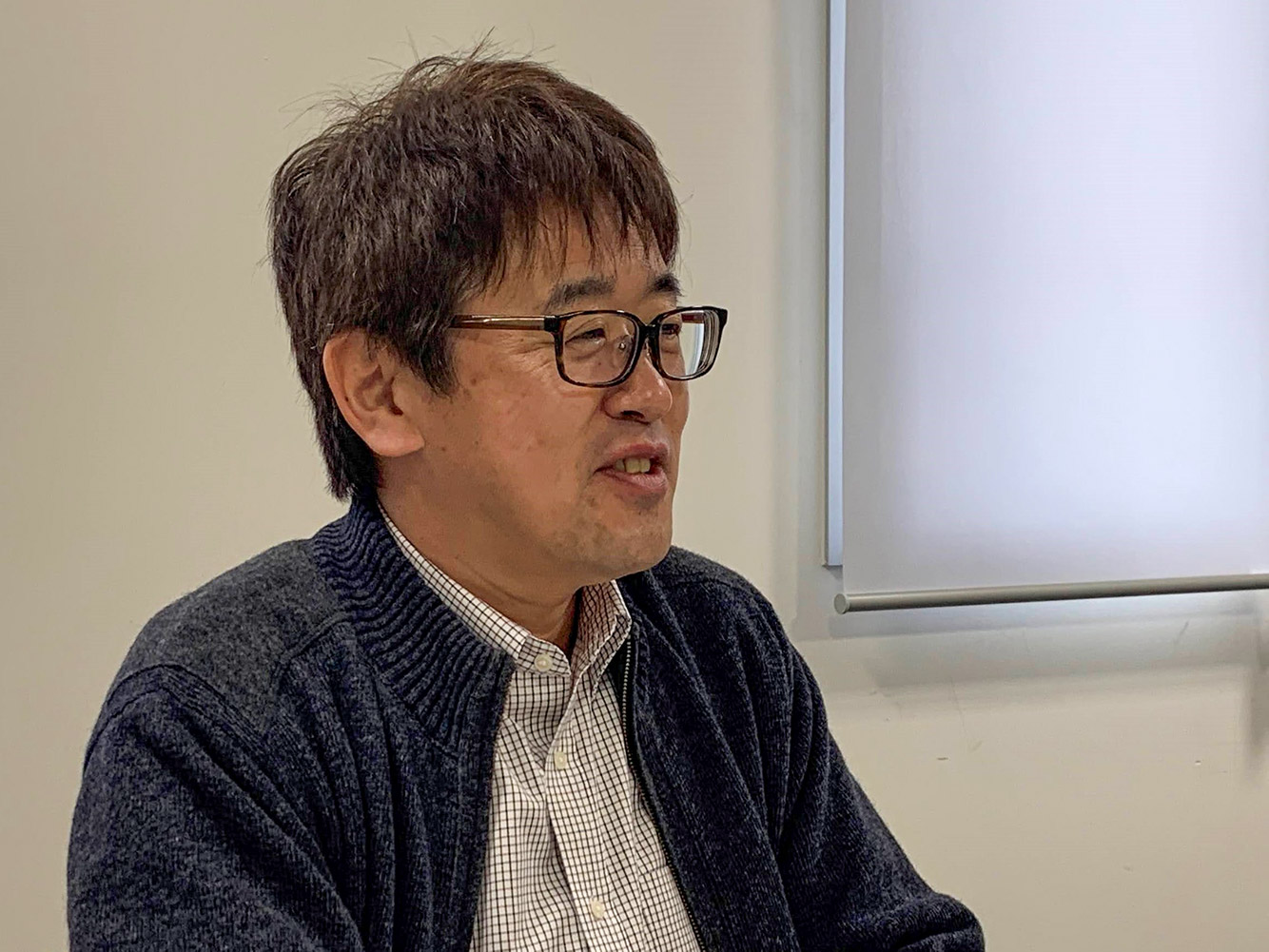 Looking back at the time when the museum opened, please tell us how you came to the construction of the Mangakan. 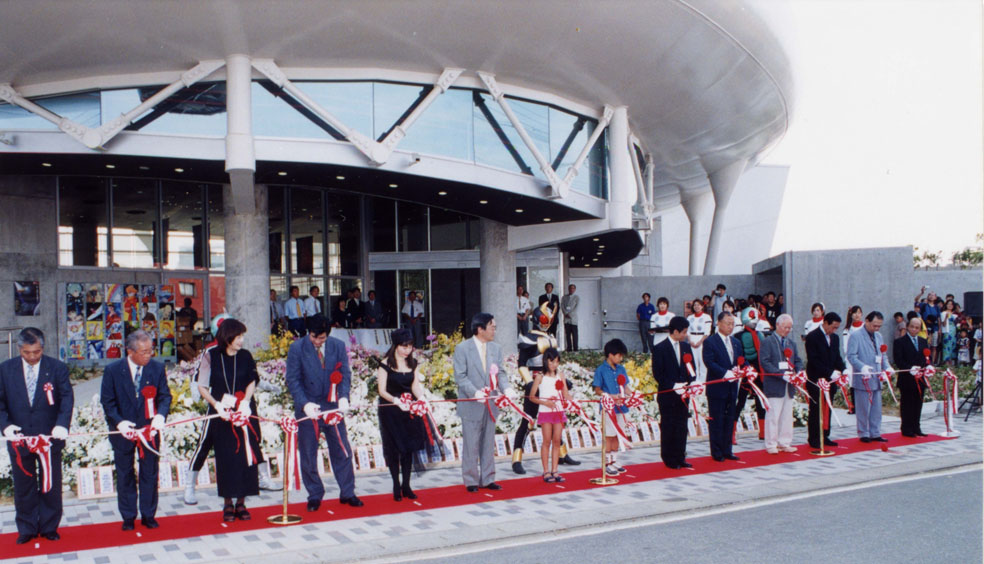 What is the concept of the permanent exhibition in the hall? 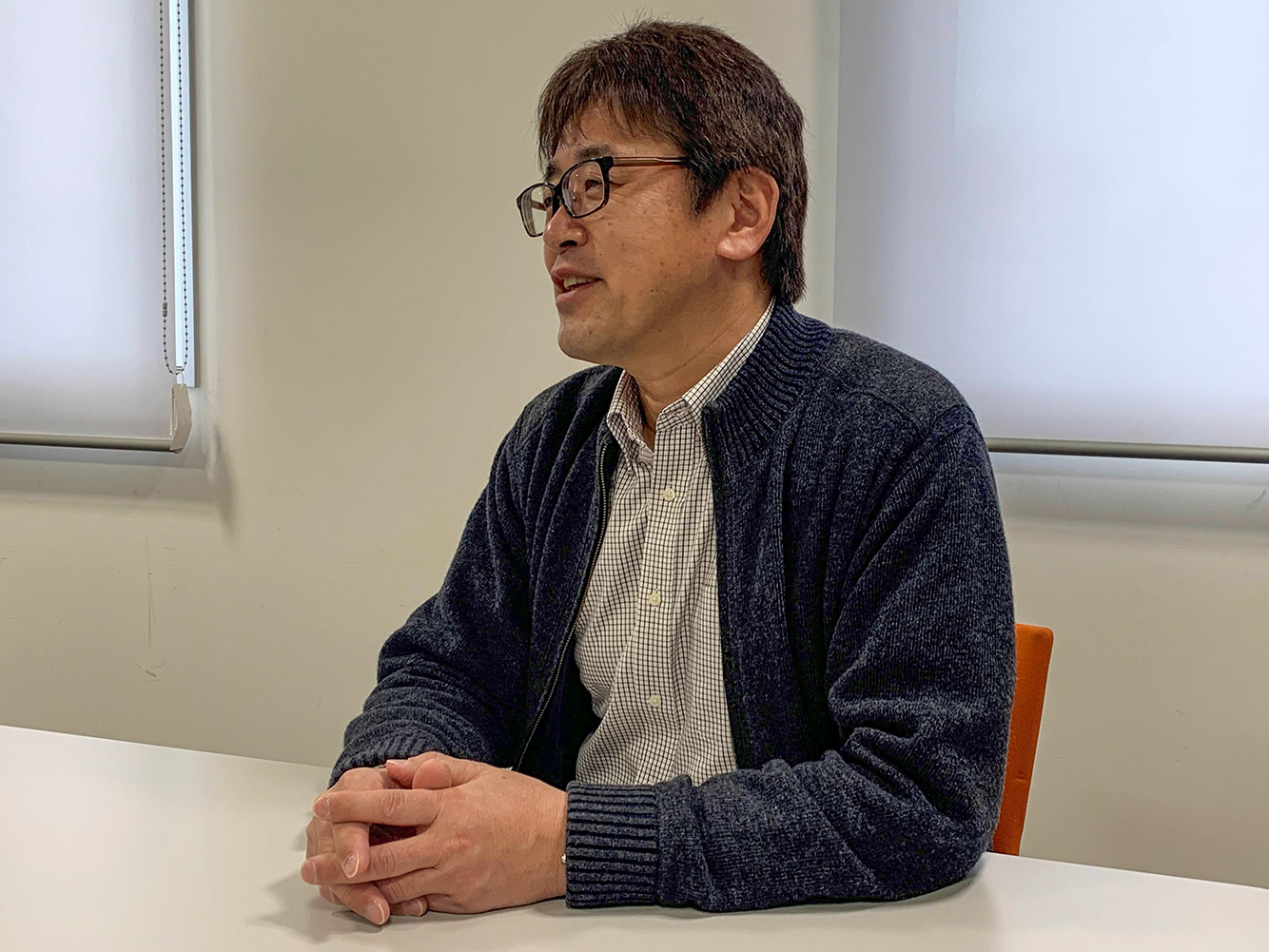 A video hall on the first floor of the building. Please tell us if there are highlights of the screening work.

It is an unavoidable part of the story of Mangakukan, but... Mangakkan until the March 11, 2011 "Great East Japan Earthquake", and Mangakkan after the outbreak, how the facility should look Etc. How do you think about it?

It is a change in my own way of thinking, rather than the way the Mangakan should be before and after the earthquake,
Before the earthquake, I felt rather nervous because I had a strong feeling that I had to do something with my own power, and that I had to bother fans and other people! I will. Many people came to Mangakan after the earthquake, but there is a publisher in it, and I was very taken care of by Mr. Ishinomori when I was young, and now I am Mr. Ishinomori. It was because of me. However, my teacher died at a young age, so I could not give back my favor, so I thought that I would give back at least and came to support Mangakan, and he said that I will continue to cooperate with what I can do. At that time I thought. Up until now, we were only thinking about what we could do, but there are many people who can help us in that way. I felt that it was okay to rely on such people, it was okay to accept them, and rather, some people were waiting for them. It might be a good story for insects, but I came to want to work together to bring up Mangakukan with the help of various people.

Regarding the feelings and consciousness of the people of Ishinomaki City about Shotaro Ishinomori, changes since the opening Was there?

Twenty-five years ago, there may not have been many citizens who knew Mr. Ishinomori's name and works when he started his manga activities. However, nowadays, I think that there are few citizens of Ishinomaki who do not know the name of Dr. Ishinomori.

Finally, please give a message to those who are watching. 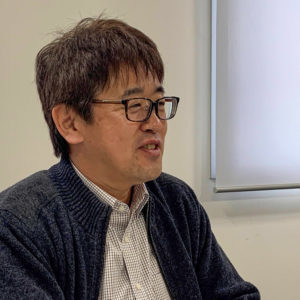 April 2001 Joined Machizukuri Manbo Co., Ltd. As the person in charge of planning and sales of the Ishinomori Mangakan, which opened in July of the same year, while constructing exhibitions and conducting sales to media companies, travel agencies, etc., at events such as collaboration with the community to make the city cheerful with manga Has also been working. In 2019, he was appointed as Senior Managing Director of the company, and is working hard to revitalize Ishinomaki with people from various industries including government offices.