I think I talked about Yunosuke Konishi, the legendary editor-in-chief of the former Shogakukan who launched the youth magazine for the first time, but the work drawn by the Man painter Shotaro Ishimori is too mature. It was recognized by adults in the industry, but it was not received by the boys and girls of the readers, and it was hard to be blessed with hit works, and he was a core painter who received professionals.

When I heard that story, I had the impression that I was having fun drawing as I wanted to, but when I touched on this short film again, I had a lot of distress. To be honest, I was relieved. I learned that even a man who was said to be a genius had the worries and conflicts that everyone had. What I didn't notice when I was a kid, when I touched it at this age, I feel sick.

The young man who appears in this kaleidoscope vomits to his sister in a room in an apartment that seems to be Tokiwa. The first voice is, "No one understands my manga," and continues. "Animal manga that boys and girls can understand-I don't need manga that is too new, the editor says." "Manga is an art! And yet, that edited manga is a manga that is abandoned." "!"

This is probably the true intention of the author at the time. In particular, the manga drawn by my friends in the Tokiwa era began to hit, and while I was happy, I must have been wondering why the world didn't appreciate what I expressed. Even "Cyborg 009", which was announced with a strong awareness of entertainment, was criticized by readers and editors for being difficult to understand due to the large number of characters.

Then, the editor told me to change the expression to make it easier to understand. "American director John Ford continued to shoot third-rate westerns, and at one point he created a masterpiece called Stagecoach. Is Stagecoach difficult? Akira Kurosawa's" Seven Samurai "is hard to understand. I don't think it's art to make it difficult. ”Like the word, my sister died suddenly.

I'm sure that word was a hint to get out of anguish. You can see that by looking at Ishimori's subsequent works. And there is no doubt that the words are so emotional that they push your back in agony. 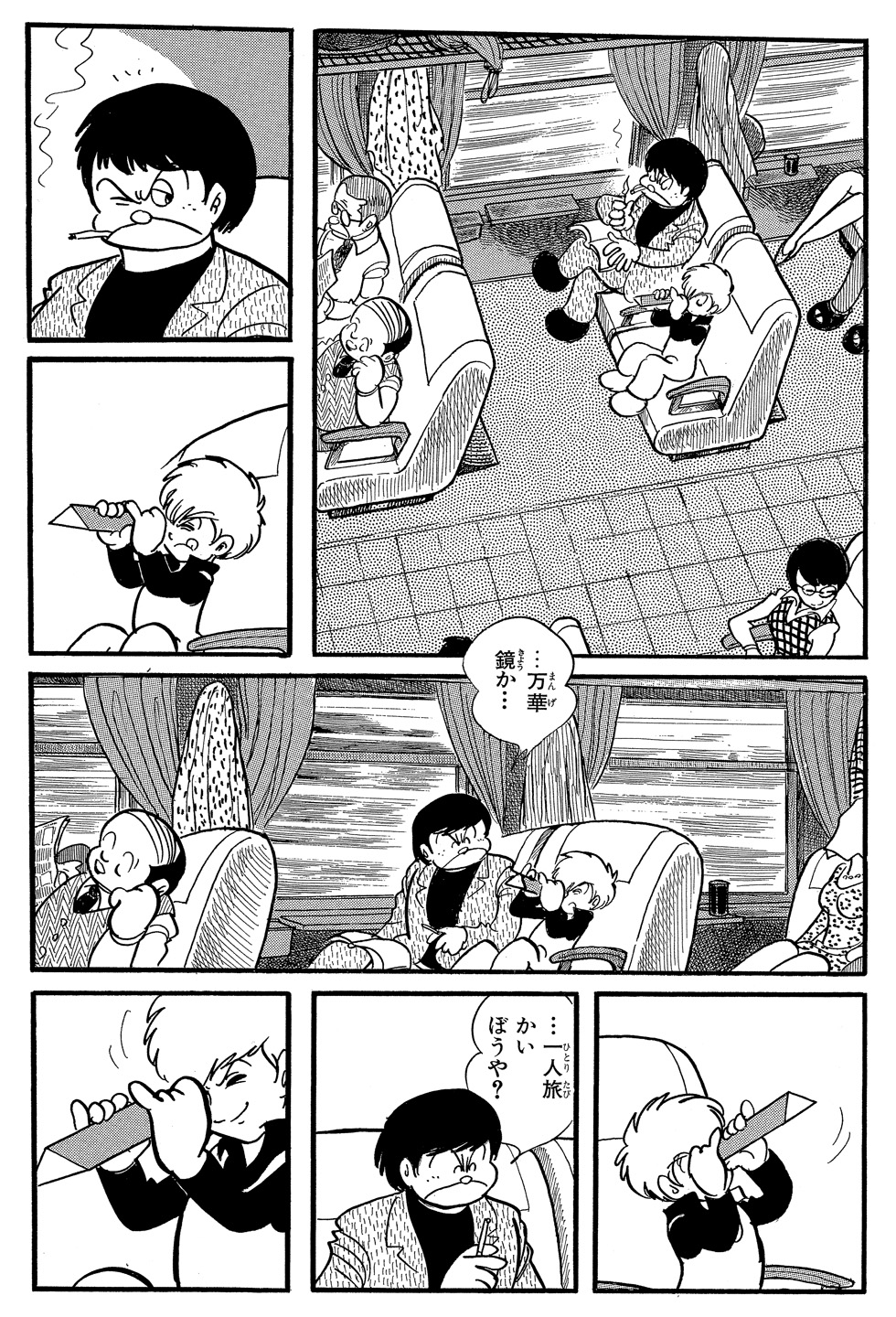