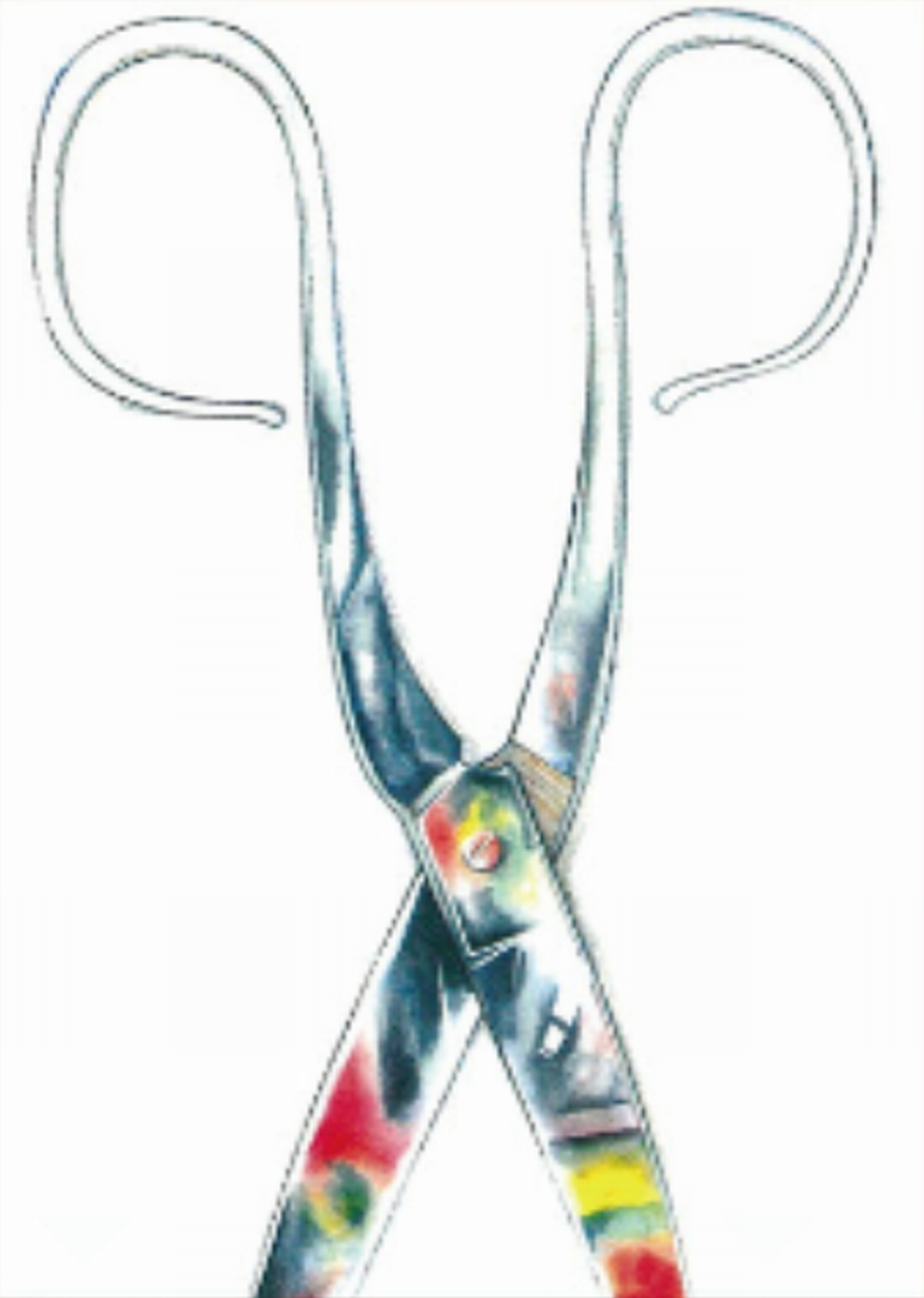 In the introduction article of the book, this work was spelled as "Impact Work". Because this work might have been a metafiction, no, really true story. Since the author is not in this world, I cannot confirm its true meaning, but even if it is a fictitious story, many readers will believe that it is a true story because it is too real.
It is a story about sisters who came to the apartment from Tokiwa Sou until after marriage. Fans who draw manga and come to show it to their creators get closer to each other than the relationship between the authors and their fans, and when the creators get married, they stop meeting. A few years later, my sister visits me, but the author, who was concerned about my sister not coming to the apartment during the Tokiwa period, asks why. Then my sister starts talking to my sister. Although he falls in love with a designer, he says he has been admitted to a mental hospital because of the shock of the fiancee who appears in front of him and slashes his wrist with scissors. But at the end, I understand that it's about my sister, not my sister. Because there was a slash on her wrist. And the present from her was scissors stained with bright red blood.
I will draw this in fine detail.

"West Side Story" is a movie that I watched with my sisters during the Tokiwa era. Take a walk in Shinjuku and lie down on the lawn at Shinjuku Gyoen National Garden. For those who live in Tokyo, this behavior pattern is very realistic, and in addition to using pseudonyms, so-called wives also appeared, and even children of babies appeared. As a matter of course, my wife also drew it sockly, and when I knew the character and appearance of the author, it became even more true. However, I wonder if I draw myself too coolly (laughs) I don't think I'm so popular (laughs).
Well, it's not my intention to ridicule the deceased, so I leave it at this level, but even if someone else reads it, it is a shocking work, so if it is read by a relative or a close person, it is called a shocking work of super-class It will be. Even though there are seeds and tricks like magician's magic, if it is a top-notch entertainment that makes you think that it is a true event, even if this story is fiction, it is a work that shakes people's hearts so far If you have reached, I think that it is a great success as a reading material. For me, I would like to say that this work is surely true. Ishimori who appears here is really cool. I don't want to destroy that image as it is. 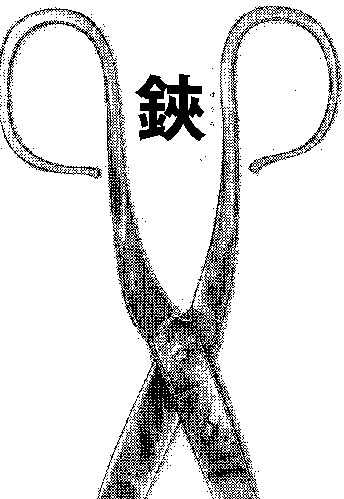