"The Legend of Stars Agarta Part 2" 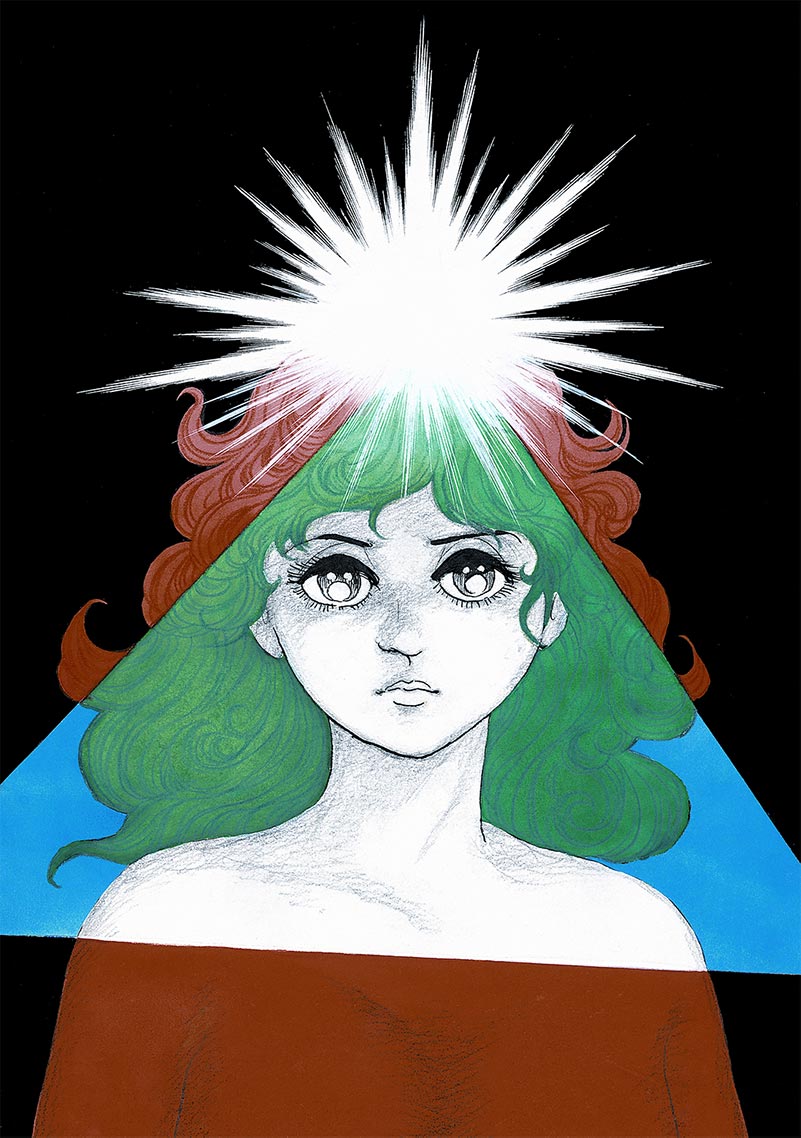 A strange phenomenon occurs around Remi Tachibana, who met Shun Kuroki, who is Ishimori's assistant, and when that happens she heads to the depths of the mountains of Akita. Shun who continues to take mysterious medicines, remains and phenomena in Akita, and as they approach the mystery, they come across surprising facts. A simple synopsis looks like this. The author has always been interested in ancient ruins, civilizations, UFOs, and supernatural phenomena, and felt romance. Therefore, in the SF works drawn by the author, there are many themes that give a strong impression.

This "Agarta" introduced this time is one of them. Races from other planets had an accident when they visited this earth, and those who survived made humans. The appearance was like a snake, so he lived quietly underground. However, by continuing to take the medicine made with a certain herb, I was able to maintain the human appearance. Shun, the main character, is one of them. The races of other planets have psychic powers, and it is Jesus Christ who has used them. He was killed by a watched companion. The same kind of people who continued to live on Earth while taking medicine and maintaining the appearance of human beings were killed because they used their abilities. The author was involved in the mystery of the ancient civilization's destruction. UFO is a watch ship of other planet races. It appeared when using special abilities.

Solving this mystery, setting that God is an alien. When I read "Agarta" again, my candid impression is close to the setting of "Cyborg 009: Complete Edition" that I was involved in. This is my own interpretation, but maybe it was one of the things I was warming up for the final version. The most important thing, the 009 final, I felt ready to do more twisted subjects and punches. Let's use the material that we warmed up for the final version here, so I'd like to make the final version a great idea. Even if you look around the world, I'm sure that only I have such an impression (laughs).

The fan of "Cyborg 009," which was also published in the Weekly Girls' Comics, must have definitely read this "Agarta." For that fan, the author's service is that a boy appears in the story, but the looks are completely Shimamura Joe (laugh) And in the epilogue of "Agarta", in the author's narration form, "If I am You'll be able to see it when you come to the workplace. You can see the desk where Shun was sitting."

After that, a lot of Manga fans such as high school girls visited the work place, looked at the desk placed, and were impressed and returned. I once heard that I was interviewing an assistant when I was interviewing a doujinshi made by high school girls. I also remember this clearly, but one assistant said, "Shun Kuroki is a fictional character," and resented why he would break the dream. I did.

Metafiction is also a great entertainment. It's like throwing a dove out of a handkerchief by saying "no seeds or tricks". 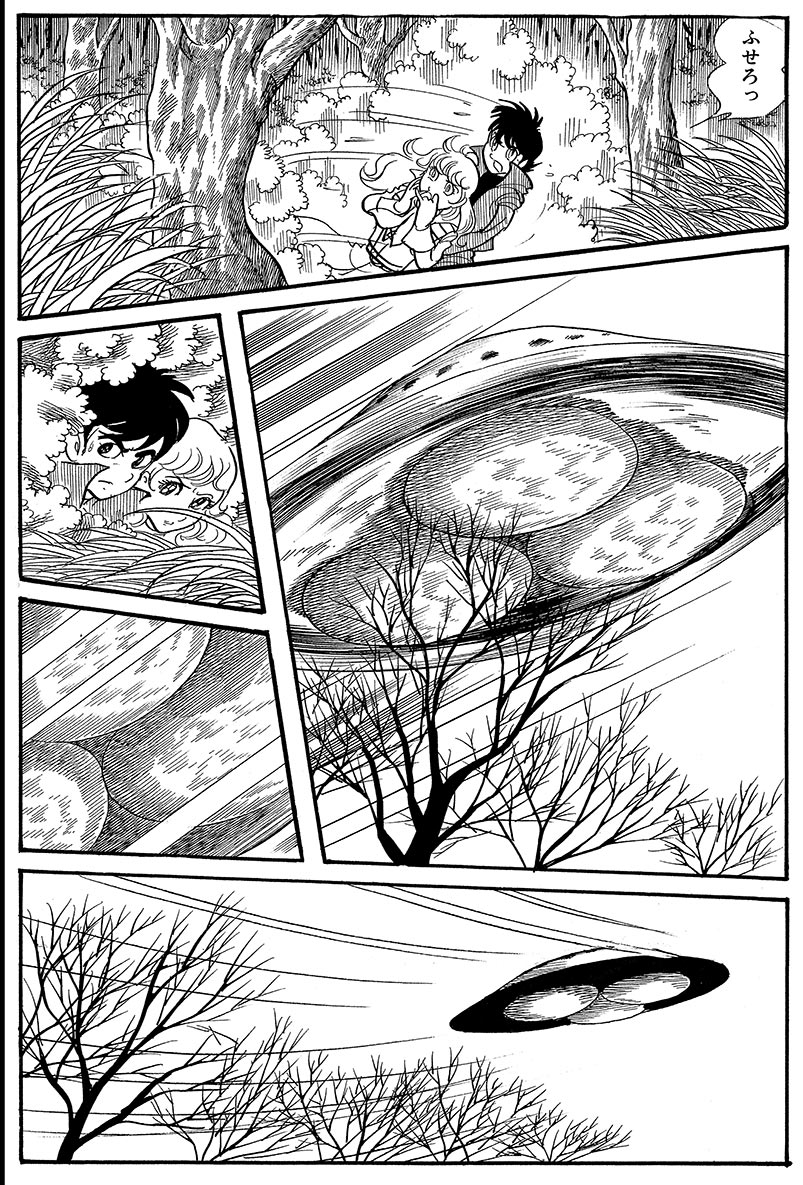