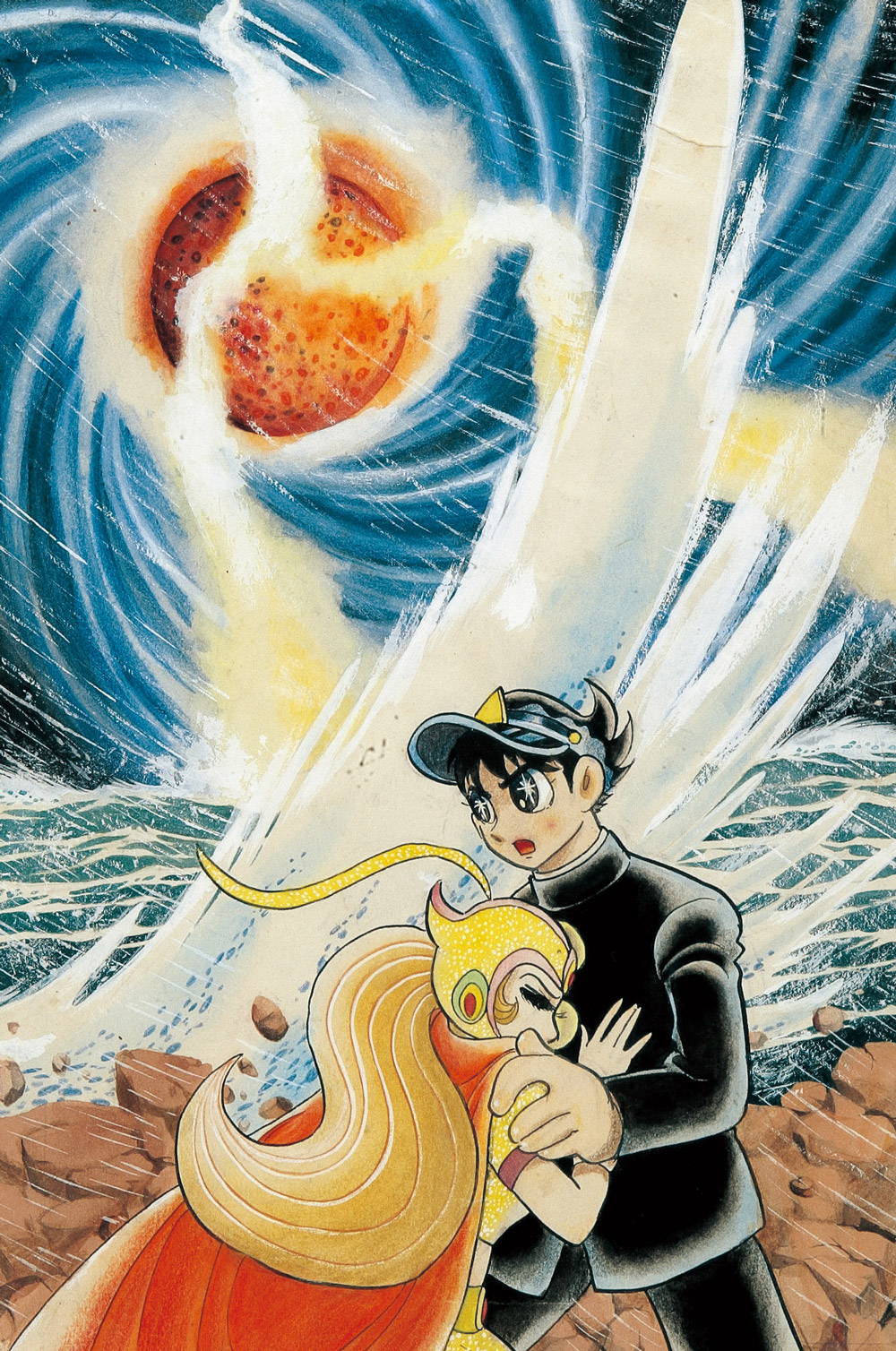 Although manga was the mainstream of monthly magazines, weekly magazines began to appear, and manga artists became chased by time. I think it was around this time that the concept of division of labor was born in the production of manga. The person who creates the story and the person who draws manga based on it. The first thing that comes to my mind when I hear that is Professor Kazuki Kajiwara (former Asahi Takamori). He was the one who established the genre of sports roots, such as "Giant Star" with Noboru Kawasaki and "Tomorrow's Joe" with Tetsuya Chiba. However, my selfish impression is that no matter how interesting the story created by the story tailor, if there is no sense and talent of a manga artist who develops it into a manga, I think that a masterpiece cannot be produced.

Even if the screenplay is good, if the director or actor taking it is not good, no masterpiece movie will be born, no matter how good the script is,
If there are no skilled actors and directors there is no way to create a masterpiece stage. I think that it is important to raise the skill to face each other equally and to make it a good work without compromising each other, regardless of the talents and thoughts of each other colliding and conflict at times.

The last cut of "Ashita no Joe" seems to have been a teacher's idea that Mr. Kajiwara Ikki's idea was a great idea. If I drew it as I was told, the name last scene that remained in that manga history must have never been born. Professor Iki Kajiwara also felt that the power balance collapsed and the work began to lack precision, as he began to associate with a new manga artist who spells painting by listening only to say Hihai. This is an opinion of the individual to the last. 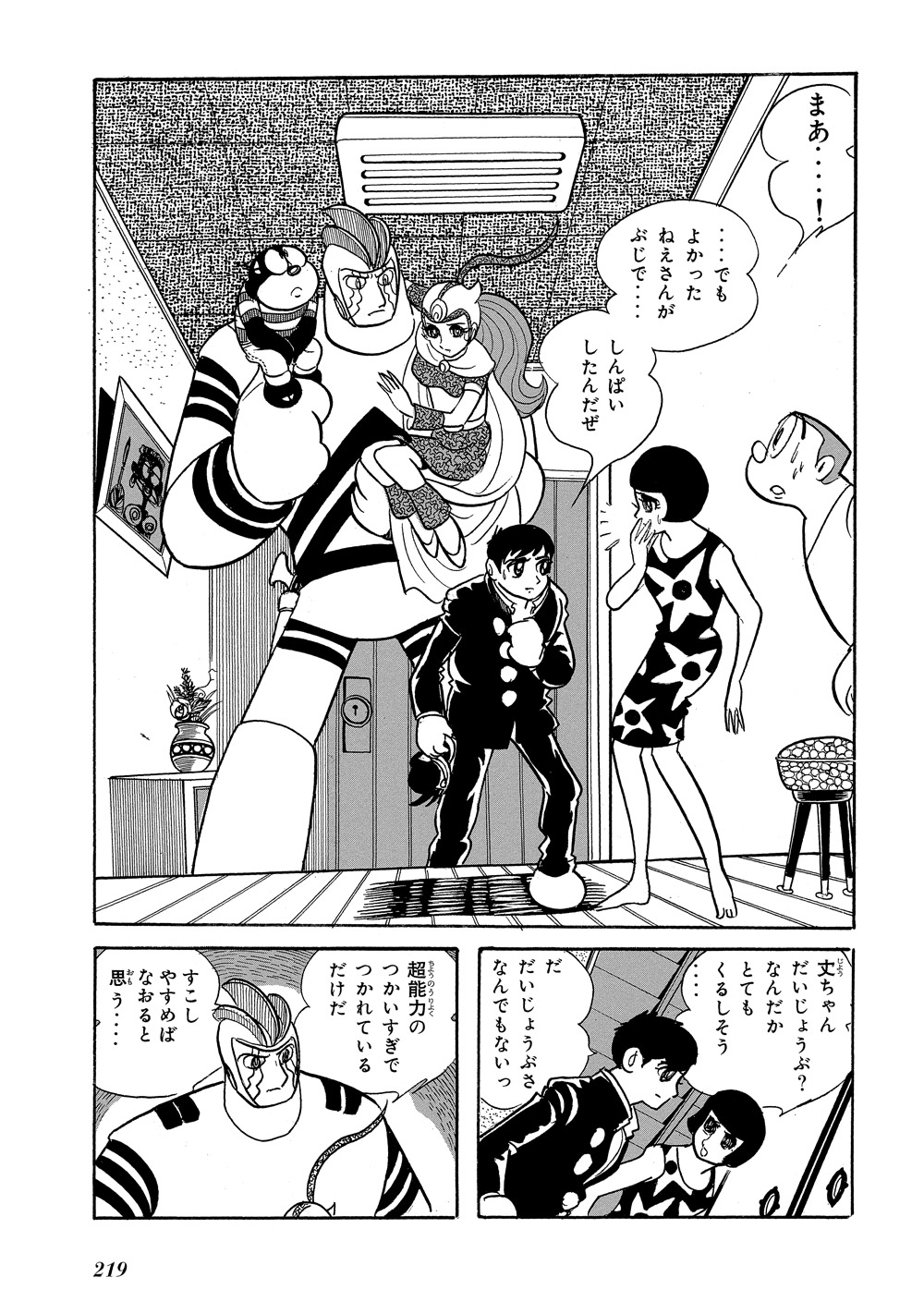