"Night has a thousand eyes" Episode 2 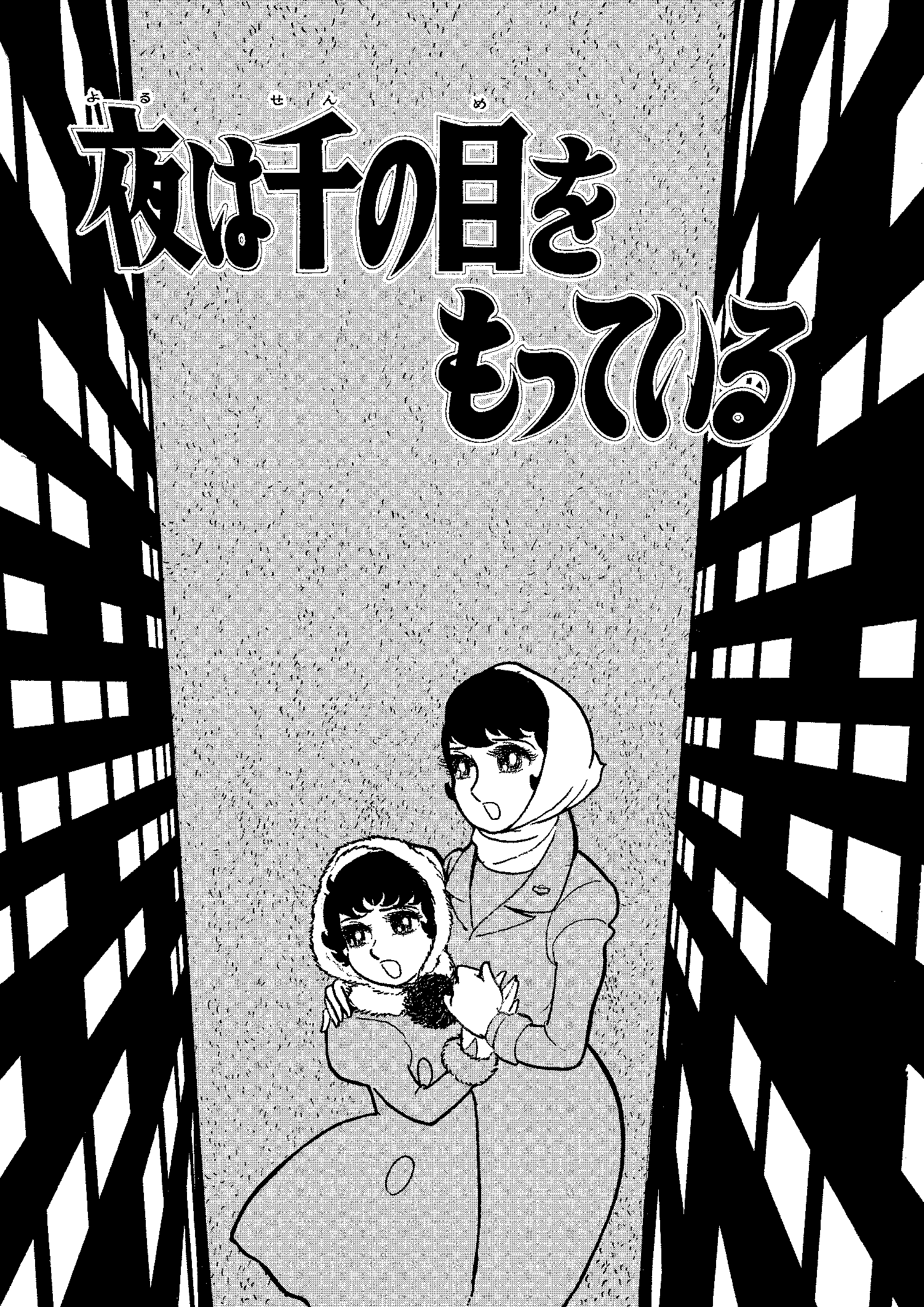 I was born in 1966. Naturally, it is a generation that does not know war. At one point, I was reminded that the year I was born was only 20 years after the war, and I was surprised. I felt that the Pacific War was a long time ago, but it was a long time ago. By the way, when I was a kid, a former soldier with a disability in the war was begging in Ikebukuro and other places. Now, I don't see such a scene at all.

When I drew "I have a thousand eyes at night," it was probably in the first half of the Showa 30's. Only a dozen years have passed since the end of the war. I'm sure the author had a more recent feeling.

Actually, "war" is strongly reflected in the work. The lord of the house that the hero visits as a tutor is an excellent sniper during the war, and the person who visits him is his friend. This is an unthinkable setting. However, this historical background makes the story even more dramatic.

I like Korean movies and often watch them, but the tense relationship with North is always in a war and side-by-side environment, and there are many works that I can never create in Japan. Since the everyday is already dramatic, the story created will inevitably be dramatic.

The same can be said for this work, "Night has a thousand eyes." In today's world, if you imagine that a father in a regular job is asked to take a sniper for the benefit of a company, you will be laughed with no sense because it is unrealistic. Perhaps modern young readers may treat this work as if it were accepted as if it were science fiction. Of course, I don't know about war, but I think that just knowing the men who beg for the aftereffects of the war I saw when I was a child can be a factor to accept.

The works that have been announced to the public are all creative words, except for document works, so it would be better if they were dramatic. A work drawn in the days when dramatic dramas were scattered in everyday life.

We are sincerely grateful that we, who do not know the era, have often produced short films that can stir imagination, as well as the blank white touch that the author drew. 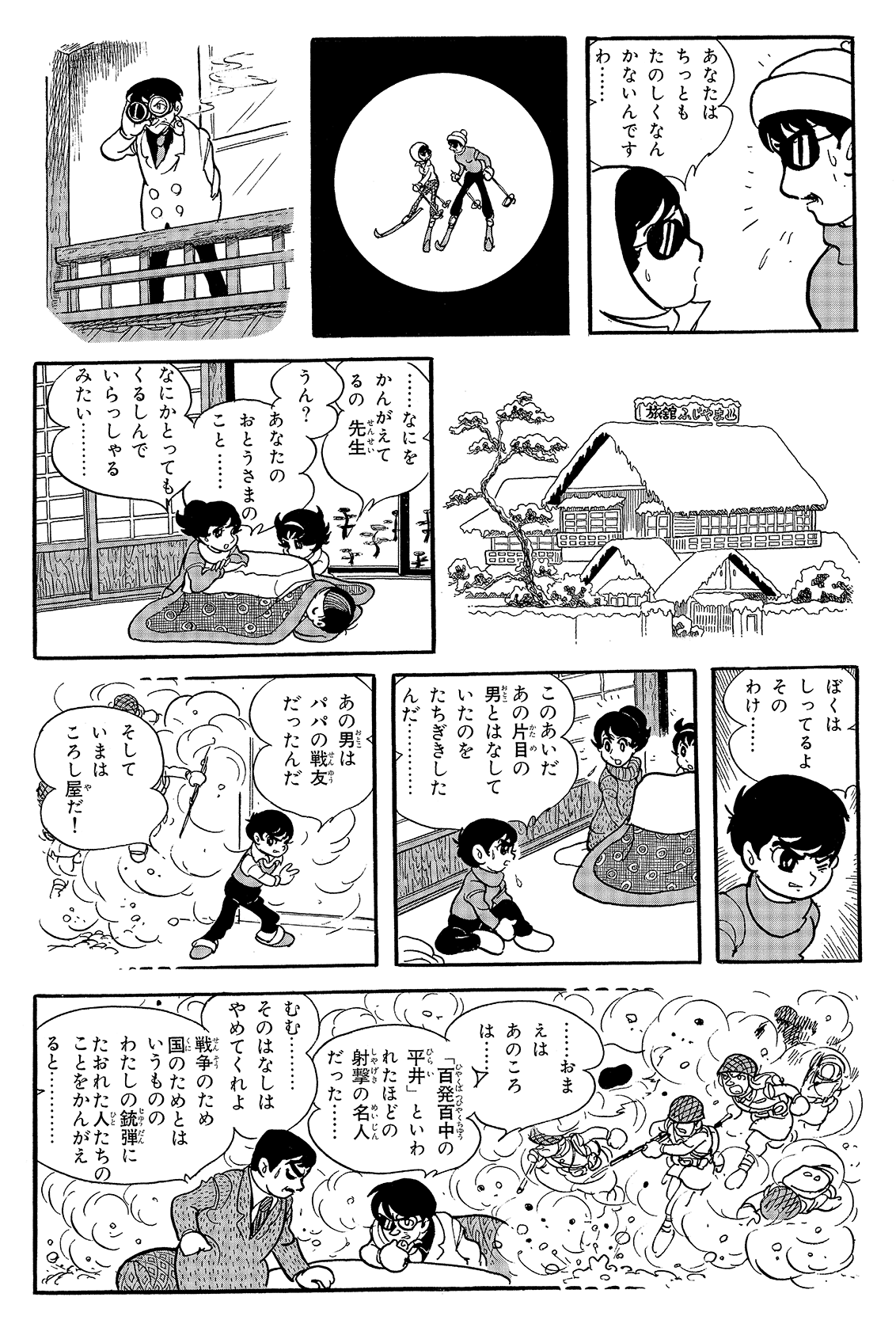