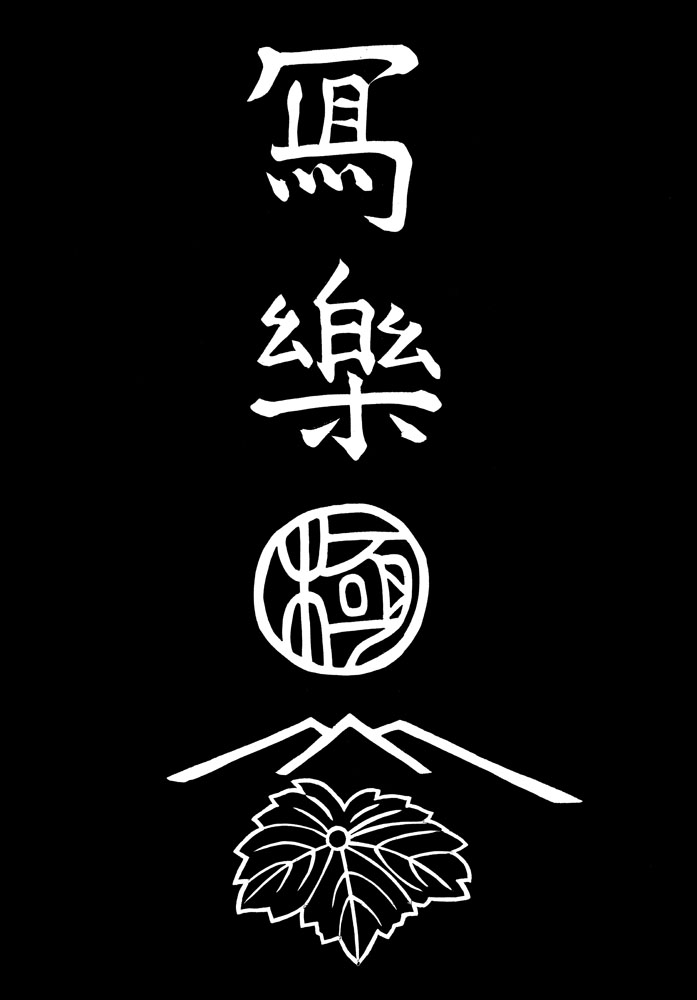 I also create plays in the unit of dozens, but one of my favorite works is "Horohoro", the only historical drama work. However, to be more precise, it is not a complete historical drama because the story advances while linking the present and the Edo period. Rather, it's a fantasy work.

I won't forget. The premiere of this work reminds me of the days when Ishimori was in the last hospital, and when he closed his eyes, he went to the hospital while attending a lesson. At that time, I was interested in what kind of story the work I wrote down, and asked me various things. I wrote “Sharaku” as the subject. Immediately, he said, "Anyone who wants to write about Sharaku at least once wants to write things."

A painter who appeared like a comet in the Edo period, prevailed in the world with the prints of actors, and suddenly disappeared in less than a year. Since only the work was left, and no book describing the person was left behind, the mystery of who Sharaku is is still unclear.

From the dummy theory of famous painters to multiple co-authored theories, and the theory that Shigusabu Tsutaya, the publisher, produced it to a mysterious person in order to sell an unknown newcomer, various opinions have been mixed.

As is true for me, it is certainly fun to deduce it, and I want to draw it in my work. After that story, I was very interested in what Ishimori's work was about Sharaku, and I searched for it. 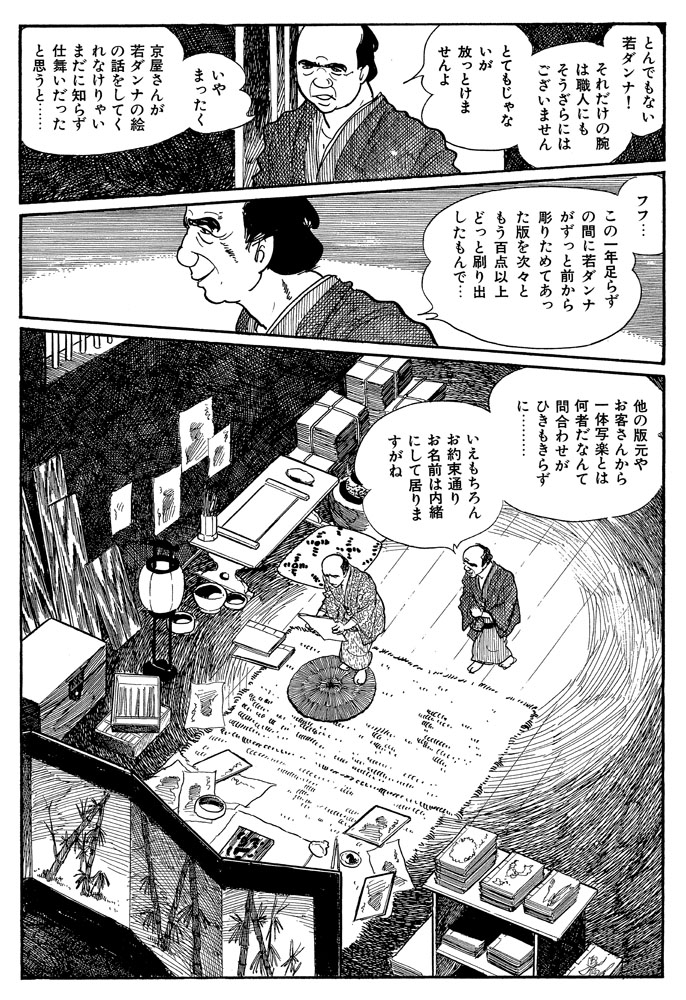