This "cosmetician" is the one who guesses that he started trying to portray a historical drama like never before. You can feel a lot of attempts in this work, including the new setting.
First of all, the hero's design, but it's not polite. It is semi-long hair, not remaining roses. The more modern hair of the 21st century is more stylish than it was when this work was drawn. As I always think, there is a foresight. Even so, the bristles of the bristles are split into two hands and bounce up to give an impression to the face.
For example, the hair styles of 009 and 002 of "Cyborg 009" are made up of Manga pictures, and because of the strong impression of that hairstyle, I think that person is memorable. Considering that, the face of the cosmetician Kozauma would be the impact of these eyebrows. Besides, if you take a closer look, there is a Kuroko between the forks on the right eyebrow. I think if there is sex appeal, there is a place to put it, such as under the chin or under the corners of the eyes, but I feel that Kuroko on this eyebrow is different from the author's others. 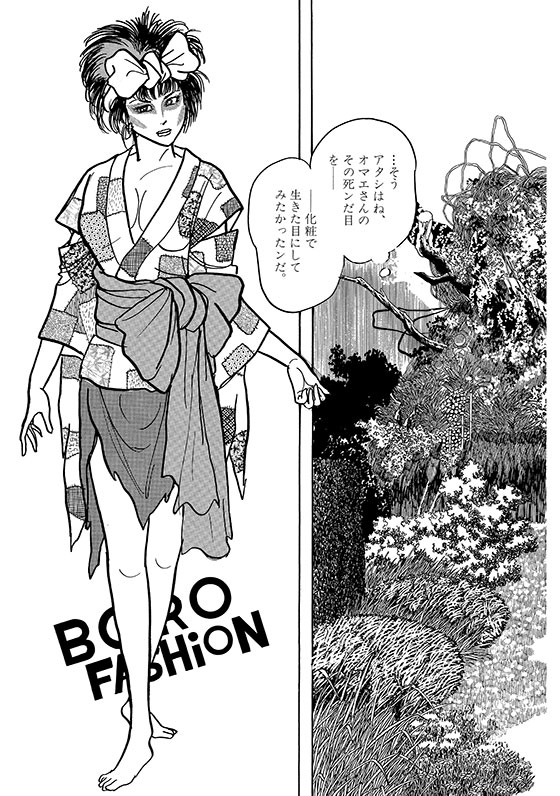