The predecessor who saw my original play rarely gives me any impressions, but when I go to listen, I always give him appropriate advice.
Among them, there are the most impressive words.
"You can't make a work of course. Why don't you experiment? You have to experiment."
When I heard this word, it sounded like a maxim that condensed the writer's character of the previous generation and the stance that faced the work, and I was deeply stuck in my chest.
“Without experimentation, no progress”
I feel that Shotaro Ishimori, a man named painter, has always confronted that and continued to take on challenges.

One day, I meet a magazine that matches that stance and a predecessor.
"Monthly COM" is a magazine launched in 1967 by Mushi Production Shoji. I hear that it was a place where avant-garde experiments could be done, with an emphasis on writer. 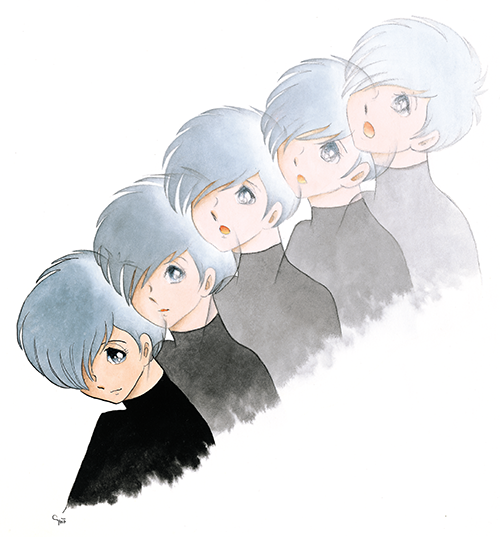 So I started the series in "Fantasy World Jun".
In the latter half of the sixties, children who started reading manga became young people and adults, faced the world in a realistic manner, and became hot with student movement. Young people were becoming more fond of cartoons than dream-like manga.
I think it was around this time that the young people supported "Cyborg 009," which was a little difficult for children.
When I talk about the genres that I am good at, there is no drama world in the '60s, when there were no works that would accept society. The avant-garde underground, which has the energy to repel society, that suits the trend of the world was supported.
A work that came out in such an era. I think that Juntaro Ishimori, the man who painted the movie, was the one who experimented and drew the most. 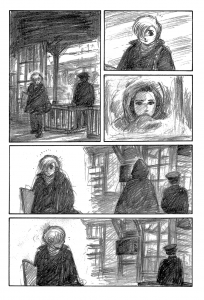