"Sabuto and the capture of city capture - Sumidagawa Monogatari" Part 1 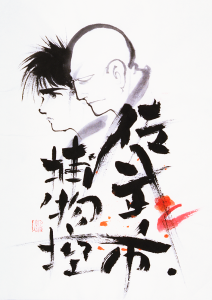 There is an editor called Konishi Yuunosuke who was in charge of Ishimori at Shogakkan.
Every year he always visits his house in the New Year, and he is drinking alcohol with Ishimori for many hours deeply.
At the time of the last hospitalization, I visited a wedding visit, I left a word saying "There were various things" toward the sleeping face of Ishimori wrapped around a pipe.
The moment I heard the gentle word filled with that love, as I broke the lacrimal gland, tears overflowed and stopped,
And, in that one word, it seems that all the relationships are condensed, and I was moved by the depth.
I think that they are surely like a battle friend.
The thought at that time did not go away at a time, as a matchmaker when I got married, only Konishi could think about.
With such a margin, I let the story of Ishimori frequently interfere with Mr. Konishi's home with a couple.
Although Mr. Konishi is a bit more upset, all that time is always spoken with a full smile.
There are the most impressive episodes among them.
In the period of creation of manga, most of the readers are young boys, and when it comes to hit works, Professor Fujio Akatsuka's "Osomatsu-kun"
Professor Fujiko Fujio's 'Okake's Q Taro' and all works supported by children.

There is a picture called "sunflower" drawn by Van Gogh. Some people feel vitality by watching it, others feel loneliness in the sunflower that they have dropped. Some people may feel chaos in the sunflower packed in a vase.
Besides, I feel like I do not care about concrete evaluation, whether it is good or bad, the curve is sweet, the quality of the paint is bad. 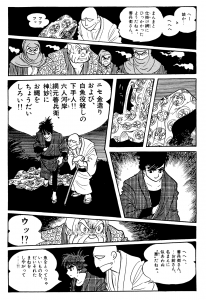 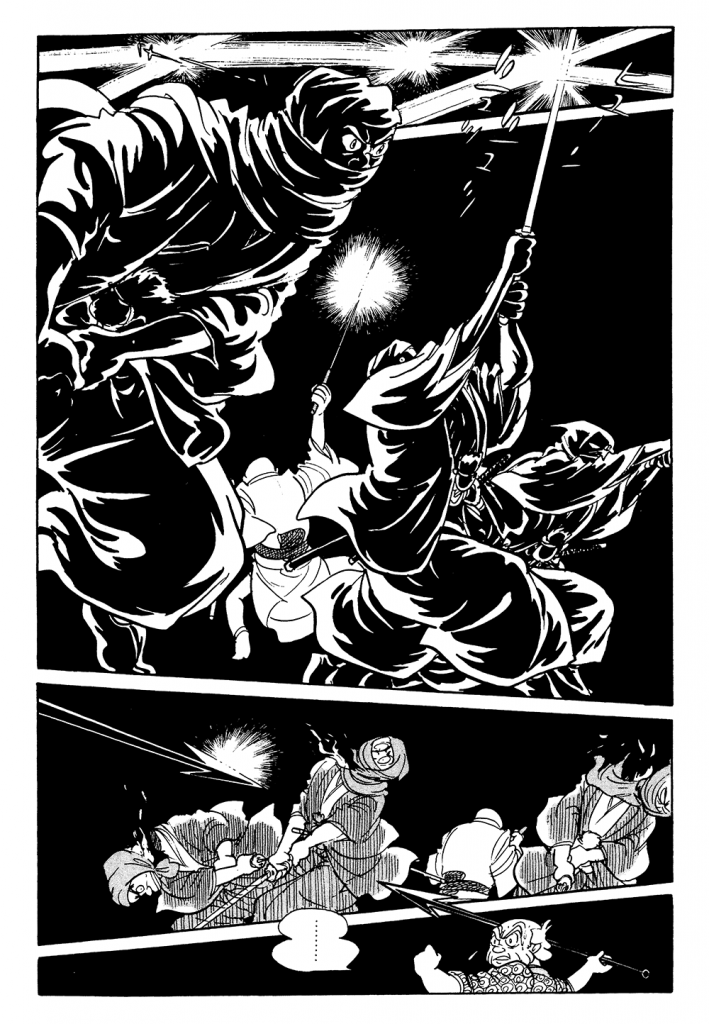