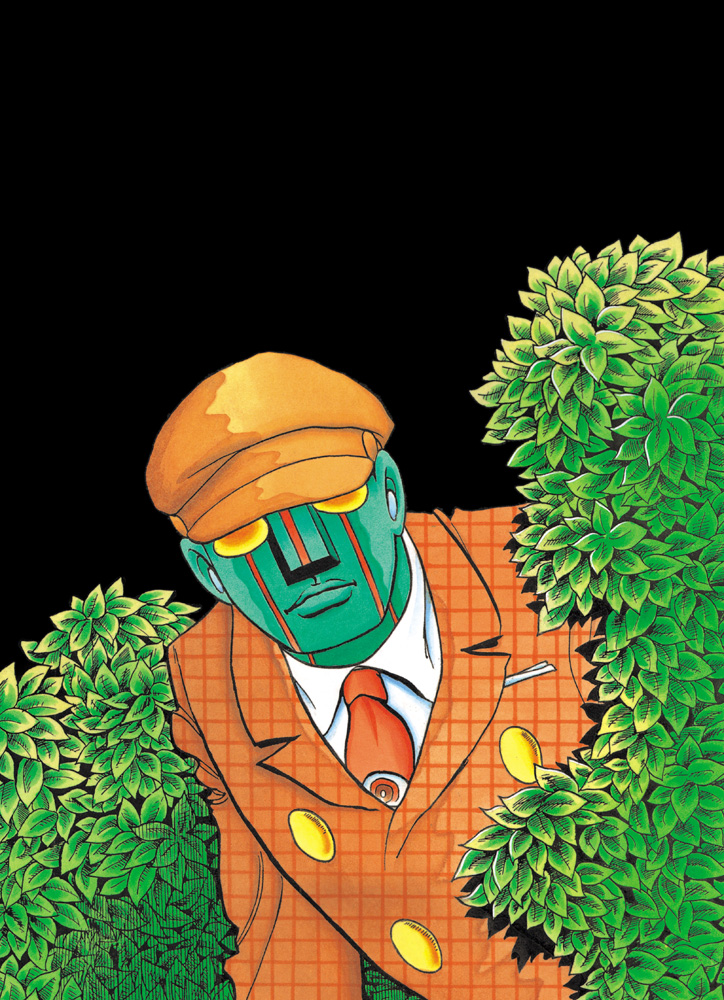 It seems that the project started with the concept of a hero who does not transform. The story itself of this work depicts that Crime Robot Rental Co., Ltd. exists as an enemy, but it cannot be drawn on the TV version. If this world view of Manga could be embodied in a movie, a profound adult hero work must have been born.

In this work, there is one episode that I still strongly remember. Ishimori was very disappointed when "Robocop" was made in Hollywood. That was my idea.

Of course, the design is different and the story is different, but the idea of a robot detective is certainly even if you look around the world.
Ishimori's work must be the first. It's unclear to what extent Hollywood creators respect and create Japanese films, but it's true that what the giant film industry, which has a global market, has created becomes a pioneer.

It would be disappointing if the idea I was thinking of was done first, but many years later, the idea that was openly announced in the medium of television, movies, and Manga was announced like the original idea. You must have felt a great deal of resentment.

Of course, I couldn't do anything about it, but Ishimori conveyed his thoughts to me with a face that he wouldn't normally show to his relatives, perhaps because he was so disappointed with this "Robocop".

The harder it is to find new ideas, the more saturated the work is in the genres of books, movies, dramas and theatrical performances. Even so, the creator seeks new material and comes up with ideas while suffering to the point of overwhelming. Ishimori must have been proud and confident in his ideas because of that experience. Even if I create in a small world like myself, I would be very disappointed if a similar idea came out.

In this case, I was convinced that Ishimori, the creator, had an unwavering belief in the work he drew. It is also an identity and pride as a professional painter. 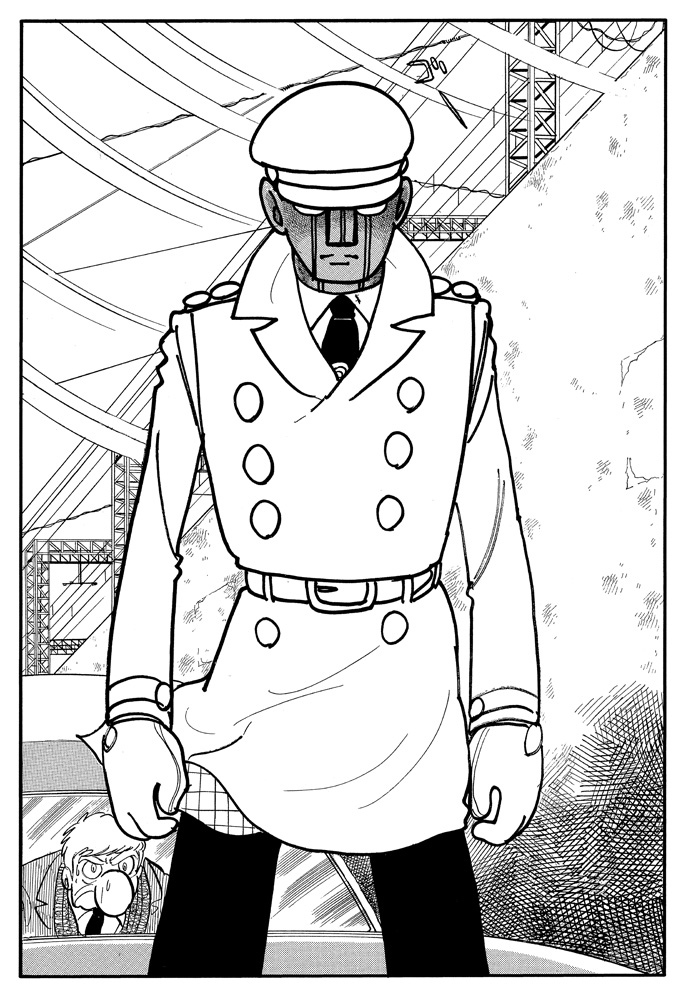