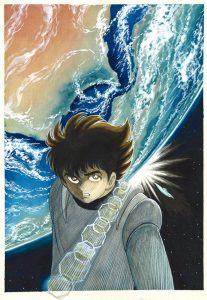 Many creatures such as monsters appear on the post-nuclear war Earth. It is humans and animals mutated by nuclear radiation. There are three eyes, a large number of breasts, and a burnt appearance. The human being who had to coexist with the tree was nakedly added to the root at the root of the tree and was shocked by the depiction existing like the fetus in the mother's uterus. Even in the science fiction, the reality of the future after the nuclear war is depicted as a result of this, and a number of lively and exile expressions appear.

At that time, some readers might have looked over the depiction. But Ishimori really wanted to draw it. No matter how much criticism is drawn, he must have wanted to convey war and nuclear misery and ring a bell by vivid depiction. After the series, I felt that I heard a story that was considered to the victims of the atomic bomb and the victims of pollution diseases etc., but the memory is not clear. However, it is a fact that a setting that has been mutated due to the effects of radiation and pollution was attacked by a monster that appeared due to the effect of radiation, and was revised as if it looked like that.

At the end of the story, on a small island called Nippon Island, people living densely while operating the factory are barriers to new human beings and die from smog and waste liquid flowing from the factory. It looks like modern humanity who gets warm with excessive carbon dioxide and waits for death, and mutants that become malformed due to nuclear contamination, such as nuclear fear from nuclear power plants and the problem of spilled contaminated water. Just because we are facing today, it is a warning that we want to ring straight. 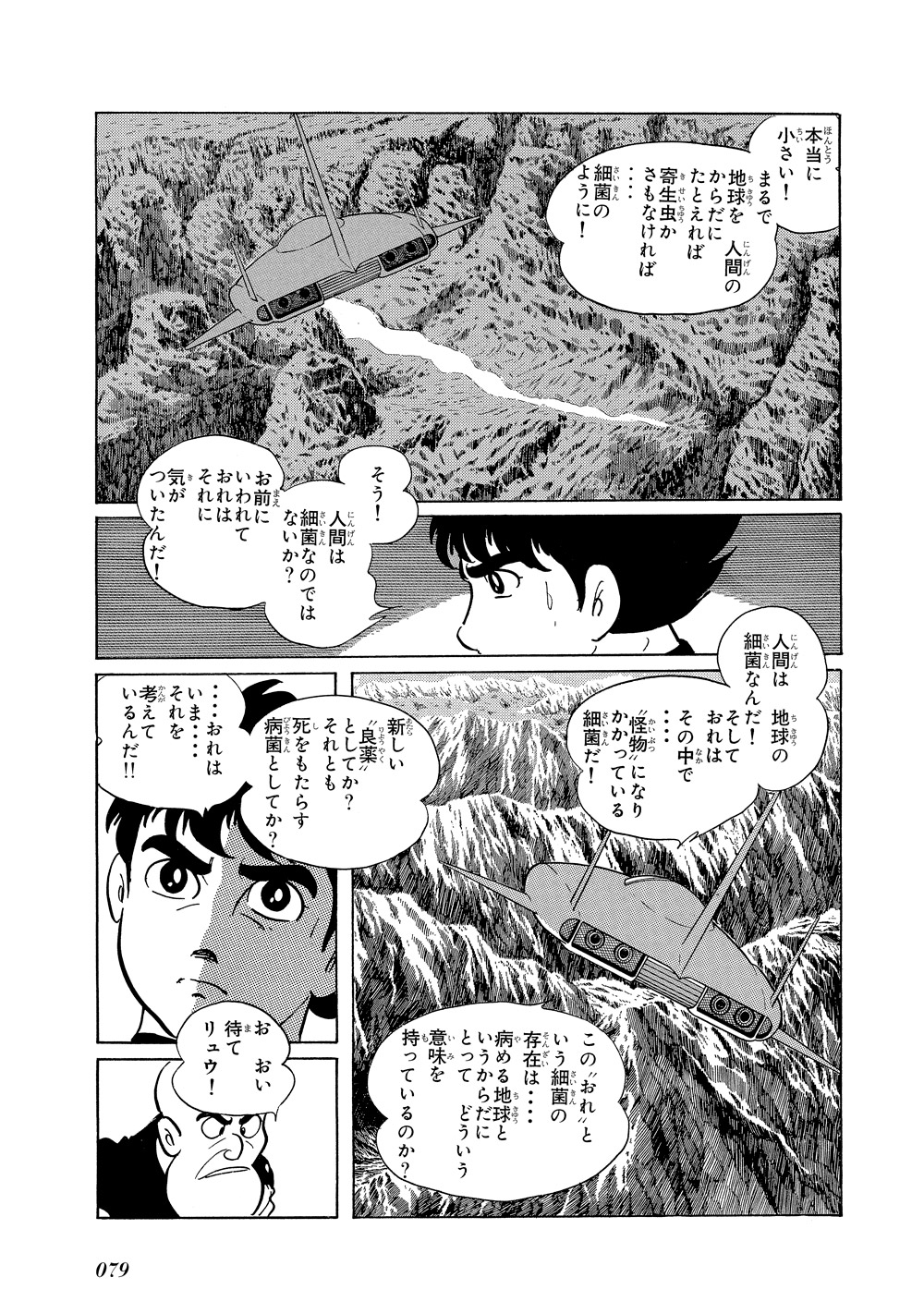