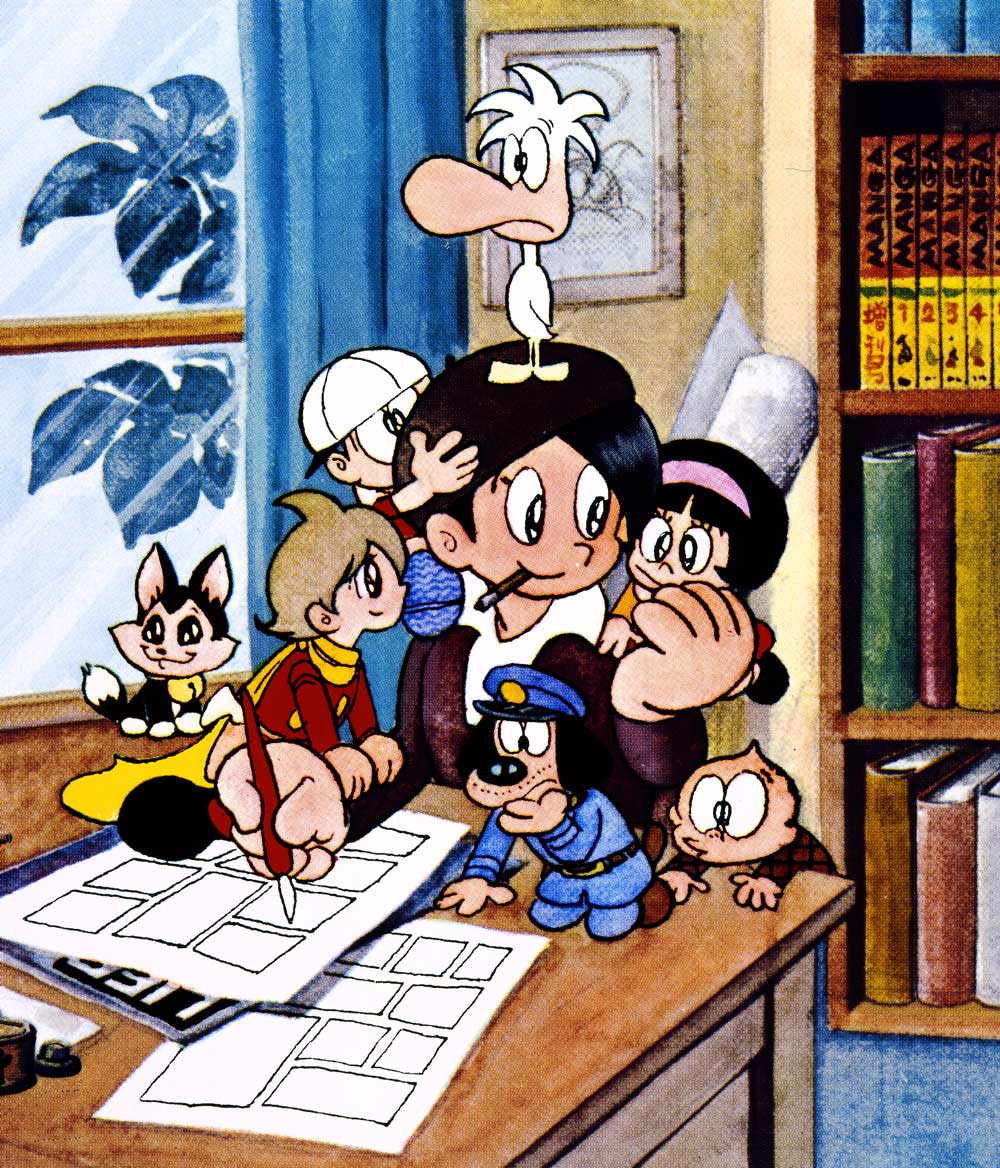 Generally, one or two generations of manga artists from Ishimori hear that this book is a bible and that they have traveled here to become manga artists. Musicians, novelists, copywriters, and people doing creative work also often hear that they wanted to be a temporary manga artist. Many of you still say that you held this bible and aimed at a manga artist. Everyone understands the feeling that they say "I misunderstood" in a row.

The works written by Ishimori will be used as an example and will be taught by a hand in hand. If you read this, you really feel like you can be a manga artist. It makes me feel like I can write a great manga ... but I think this is the way an introductory book should be. There are not many introductory books that make you feel your dream and push your back.

I said that I wrote manga in play when I was young, but I realized that I was not good at drawing, and I gave up early and I thought that I would become an actor in the second grade of elementary school. If you tell that, Ishimori can watch Chaplin's video. He says, "If you become an actor, you can create your own work and become an actor to perform." The words are the foundation of your present.

In terms of creating works, there is a difference between dramas, character settings, plot creation, how to develop a story, on paper and on stage, but in creating a story, Ishimori's manga artist introduction Surely became my bible.

Only when I wrote the novel of 009, one of Ishimori's disciples was Mitsuru Sugaya, but recently the teacher who wrote the novel is called "Introduction to Novels in Manga". I bought a book, saw it at a bookstore, and bought it. I was dismayed at how difficult it was to become a novelist, and I was able to write a novel without misunderstanding (laughs).