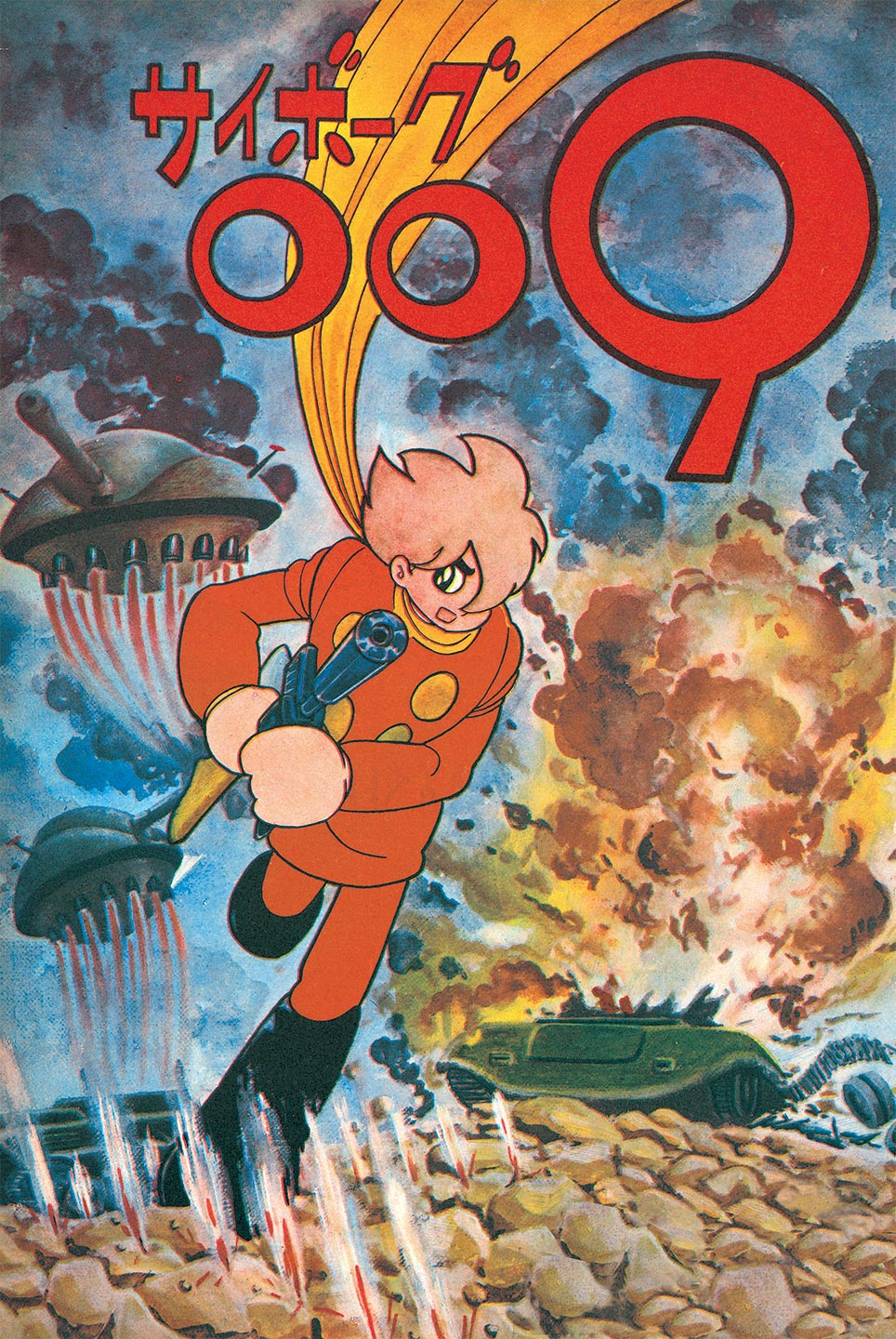 I was asked to explain the work in an essay style, and I wrote it in this way, but I wanted to introduce a work that is not well known to people. However, suddenly the big title (laughs) However, this time, I will limit it to the Vietnam edition. This area is a little core (laughs)

It goes without saying that the work Cyborg 009 is a masterpiece of the writer Shotaro Ishinomori, but it has been serialized in so many magazines, and it is rare for me to continue this work for a long time. Since I was involved in the final edition, I am very fond of it. I don't think I can talk about it all at once, so I wanted to make impressions of many of the cyborg warriors' battles in the future. To talk about that kind of work first, you would normally choose "Birth Edition" or "Underground Empire Yomi Edition". Even 009 fans will start talking about their work from there.

However, I am Vietnam. Actually, I really wanted to say about this work. In such a public place-. I'd like to talk about that later, but there is actually another reason. Until then, the work Cyborg 009 was mainly confronted with an evil organization called the Black Ghost Group, which is also a military industry, but in this Vietnam edition, for the first time, a realistic war that reflected the social situation at that time was It's a motif. Of course, the black ghosts are involved, but I think it was an epoch-making story in which cyborg warriors joined the Cold War issue.

When I was interviewed about Cyborg 009, "Unlike the time when I wrote the Vietnam edition, wasn't it difficult to bring out the melancholic charm peculiar to 009 in the final edition set in a peaceful modern age? There was a question, "?" But I didn't find it difficult at all.
The reason is ... next time. 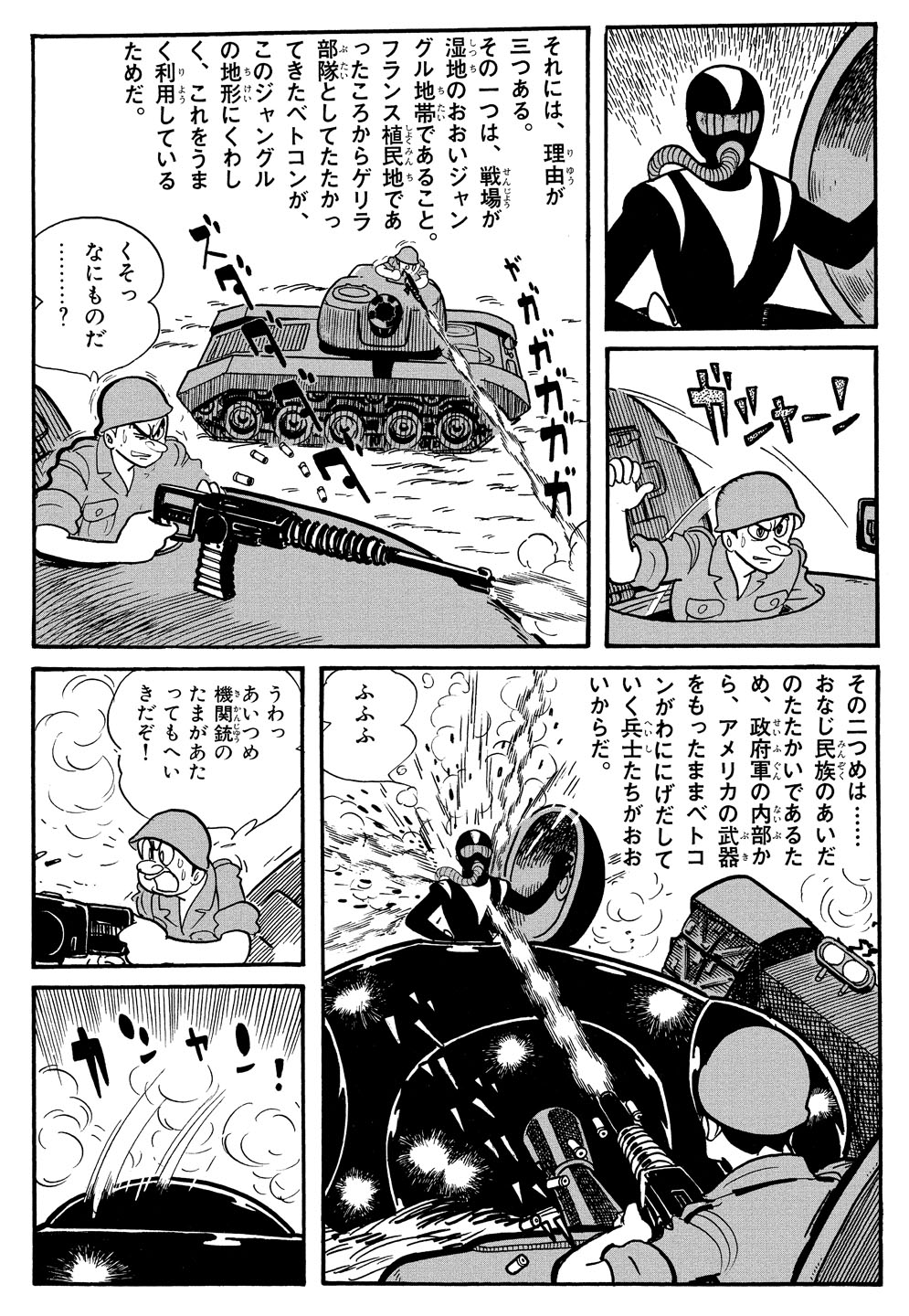