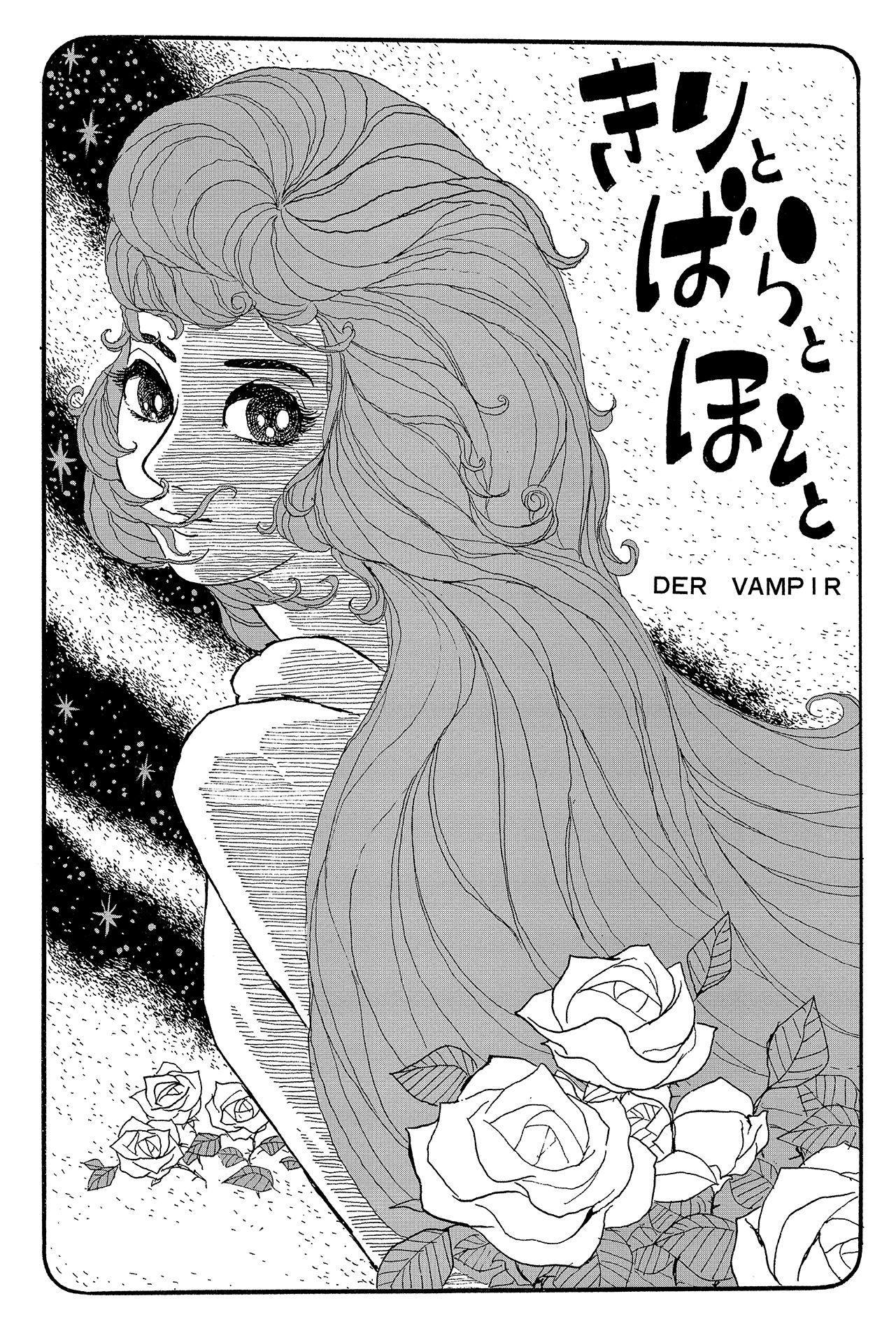 This work is a trilogy that depicts Lily, a beautiful vampire who lives in the three eras of the past (1903), present (1962), and future (2008). In 1962, there may have been omnibus works in the world of movies and novels, but how was it in the world of manga? I haven't researched it properly, so I can't say for sure, but I think it was a fairly new attempt at that time. In particular, if it was simply an omnibus work, it would have been around for a long time, but the so-called series of omnibus works must have been quite rare.

The story of the vampire vampire female Lily begins with the first part of the story, titled "Kiri." The stage is set in Australia covered with fog, but you can see the silhouette of the carriage in the fog of the prologue, show the whole picture of the carriage only at the moment when it is attacked by countless bats, and then return to the silhouette with a sharp sense. I feel. The moment when Lily was attacked by a vampire woman, and the method of expressing all the fog and people in Braille, it was a composition that could only be called a stone. It depicts the birth of a vampire named Lily.

The title "Rose" is the second part, a story set in Japan, which was modern at the time. A woman thrown out in a car crash in front of a suburban mansion was Lily, who lost her memory. At this point, it becomes unclear if Lily is the same person as the woman depicted in Part 1 of Austria. The face, atmosphere, and nationality are different, but since Bang Bang A is immortal, I think he is the same person. However, thinking about that in itself became irrelevant when I read the next part, "Hoshino," which was set in the United States.

In 2008, from that time on, the future was dominated by those who became vampires infected with the virus, the most evolved life on Mars. Cyborg 009 Mute The robot in the form of gods that appears in the Cyborg edition was created by the first expedition on Mars.

This is a 1962 work, and two years later, the masterpiece "Cyborg 009" mentioned above will be born. The worldwide sensibility and magnificent ideas that turned to the world were works that I could be sure that I had from around this time. In the third part, the vampires throw at the surviving humans, "The monsters are humans." There is no doubt that the warning to humankind who is strangling himself due to environmental destruction, climate change, war, etc. is a message like Ishimori. 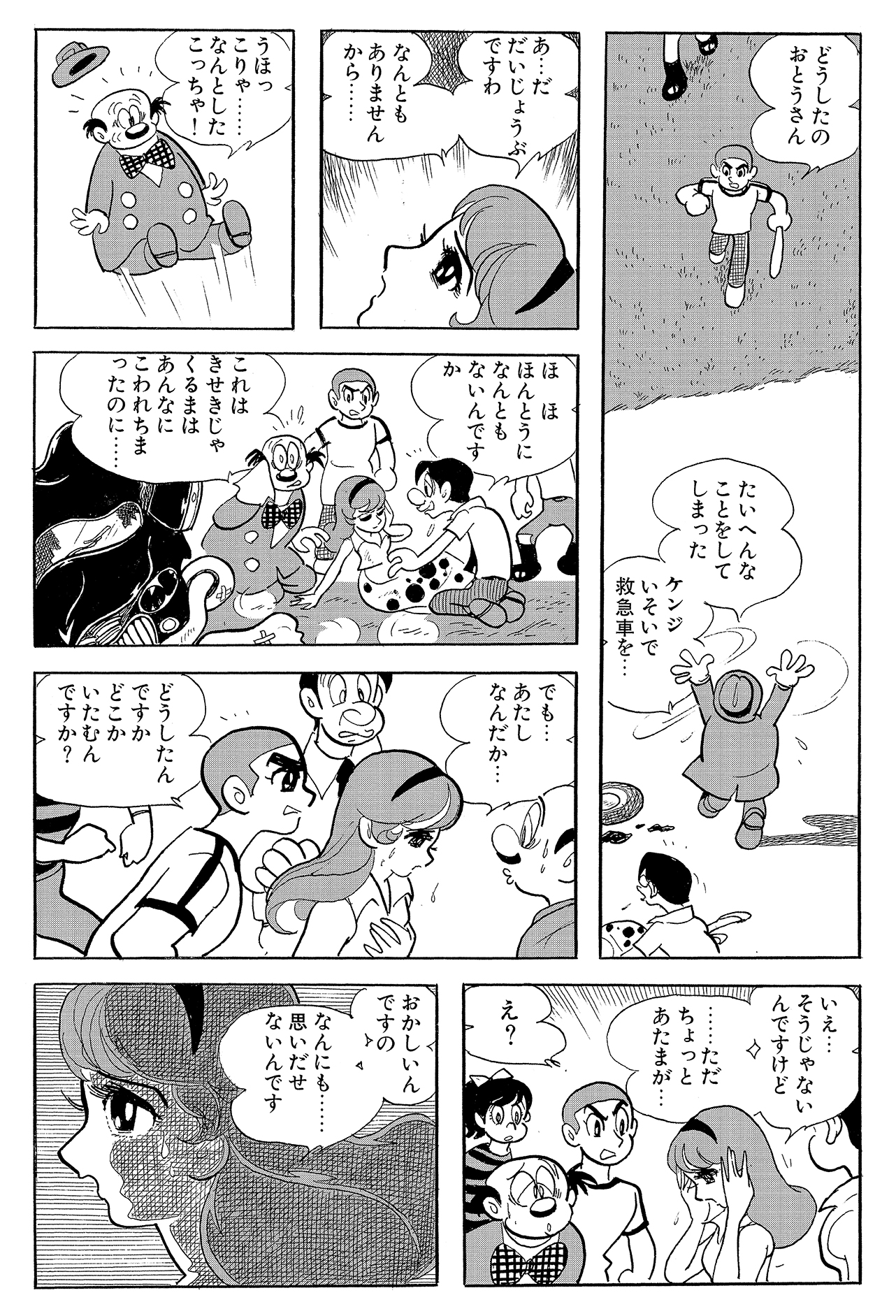