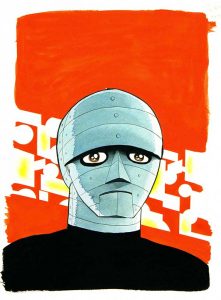 This is a sequel to "Drunk Detective Iron Face Cross". The setting is completely the same, and it is also the same that the main character adds the foot of octopus. The only difference is that the cross is a hero work, but this is a true detective manga. Besides, though it is subtle, I feel like I'm writing a little maturely, conscious of the touch of the picture.

I still remember the shock of reading "Underground Great Labyrinth" that I wrote down in the separate Shonen Magazine. Since it was 1975, I think it was a small 4, but I remember that it was a long read, and the unique mood was like after watching a blockbuster movie. At that time, the Kanakawa movie was popular with the Kaneda movie based on Masafumi Yokomizo. The Kanedaichi series was a huge hit with novels, and the world view with the motifs of the clan, islands, villages, and legends, myths, and grudges was unique. It was a masterpiece that was exactly like that trend. The incident that happened in Tokyo started in a small village in the countryside, and a family song called the Shirakami family was involved. It is a stage where Kazusuke Kaneda is likely to appear, but Gen who added an octopus foot solves this difficult case. I'm putting my tists in my world. 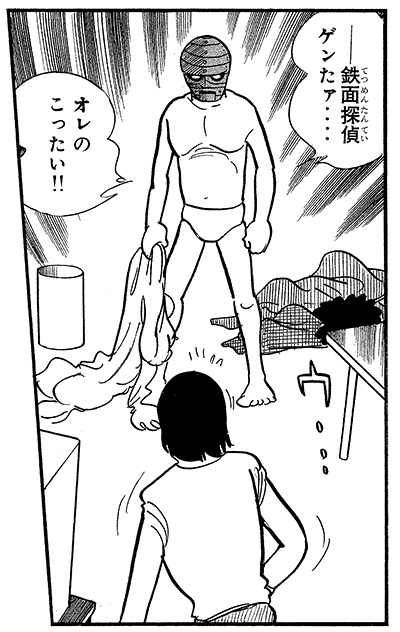