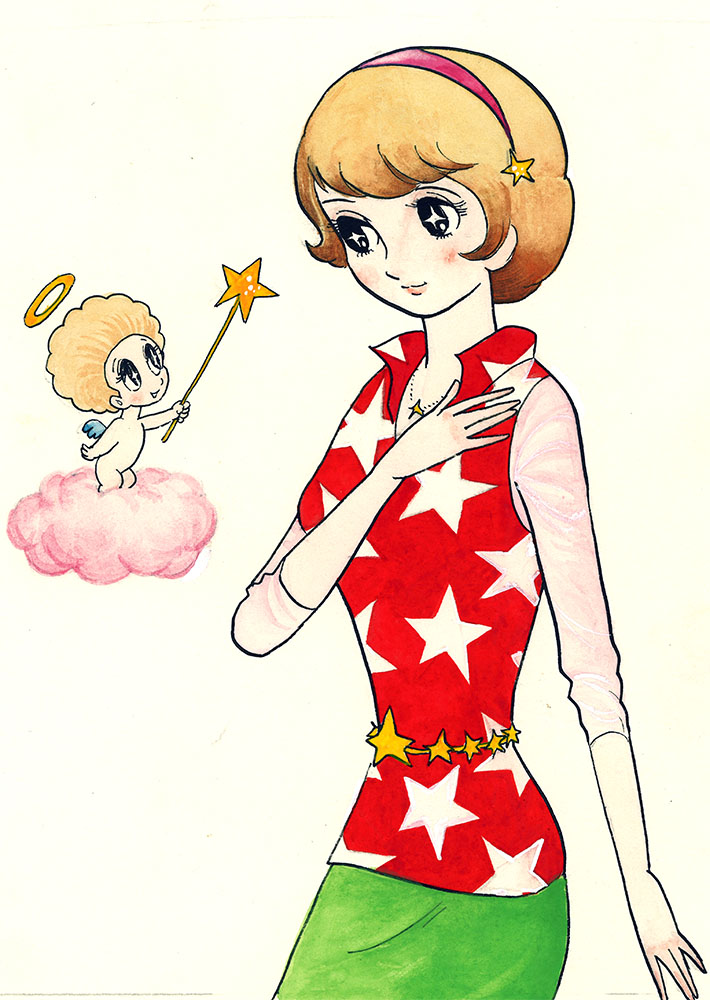 Many Manga artists at the time, including Professor Tezuka, were influenced by Disney works, and Ishimori was one of them.
The character and touch are exactly the same. And the experimental nature of Walt Disney will be strongly influenced as well. The Disney movie called "Fantasia" was especially intoxicating, and the method of spelling it out with no lines must have been like a bible for Ishimori. It seems that Ishimori was the first to try that method in Japanese manga history. More specifically, it is a virgin work.

Most of the stories we introduced last time about "rain" and "time-controlling humans" also use the technique of spelling with a frame, without using serifs. The experimental nature of this maiden work is not limited to that alone, and the touches using shadows, which are effectively used in "Sabu and the City Catchers' Book," and so on, as a man painter. I feel the spirit of pursuing possibilities and doing what I want to do.

It is a privilege of youth that you are still a high school student and you can make rapid progress without fear of failure. Anyway, it seems that overflowing from the frame is such a feeling that drawing a Manga painting is fun and unavoidable.
Moreover, his professional debut. For the first time, I'm sure that I was impressed by the fact that it was read by myself, my friends, and readers other than my sister, and that there was a reaction, and it must have been fun.

You wouldn't have dreamed that you could fully enjoy what you like and what you want to do, and that it would be a job, but here is also your favorite hobby. It will be transmitted and will be fun.
Of course, I would like to do that too. When I read the work called "New Second Class Angel" that I drew after that, it was a work that I drew a while after working as a professional, so I can see that it is very sophisticated and follows the theory I built, It is interesting to compare.

Speaking of which, Tomio Umezawa said, but when I talked to Ishimori that he was "worried" before it sold, he said, "I experience the real trouble after it sells. It will be a work like this, it will be compared to the hit work, and you will not be in pain such as your worries." I'm sure you will experience the suffering later. In this virgin work, you had to draw what you wanted to do to your heart's content, but when you couldn't do it, you must have sincerely thought that 1% of your talent needed 99% of your effort. 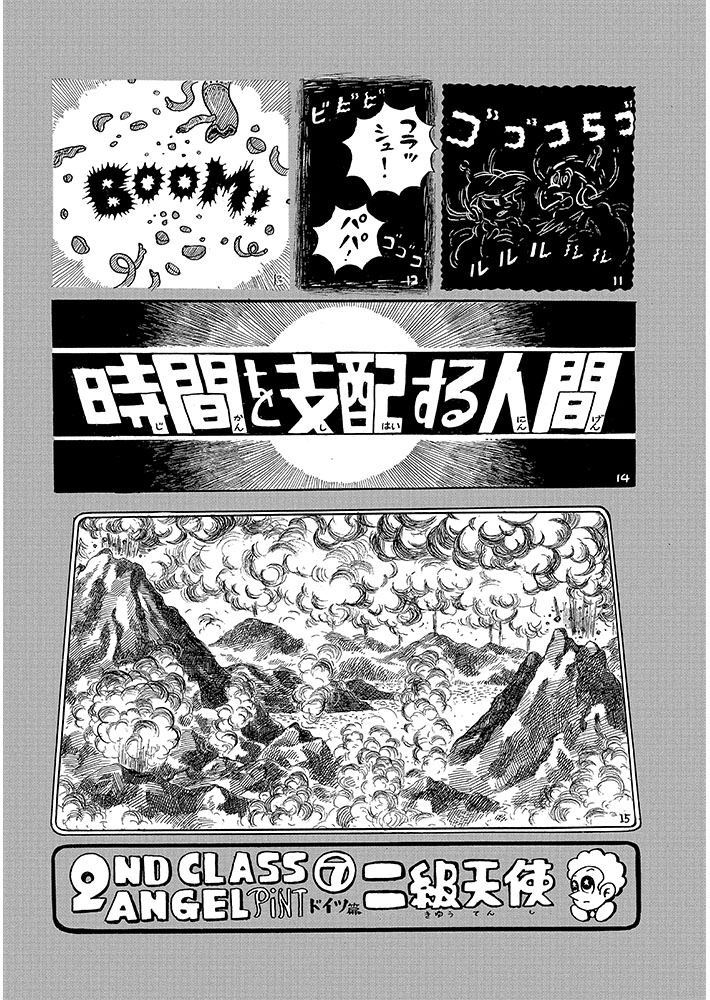