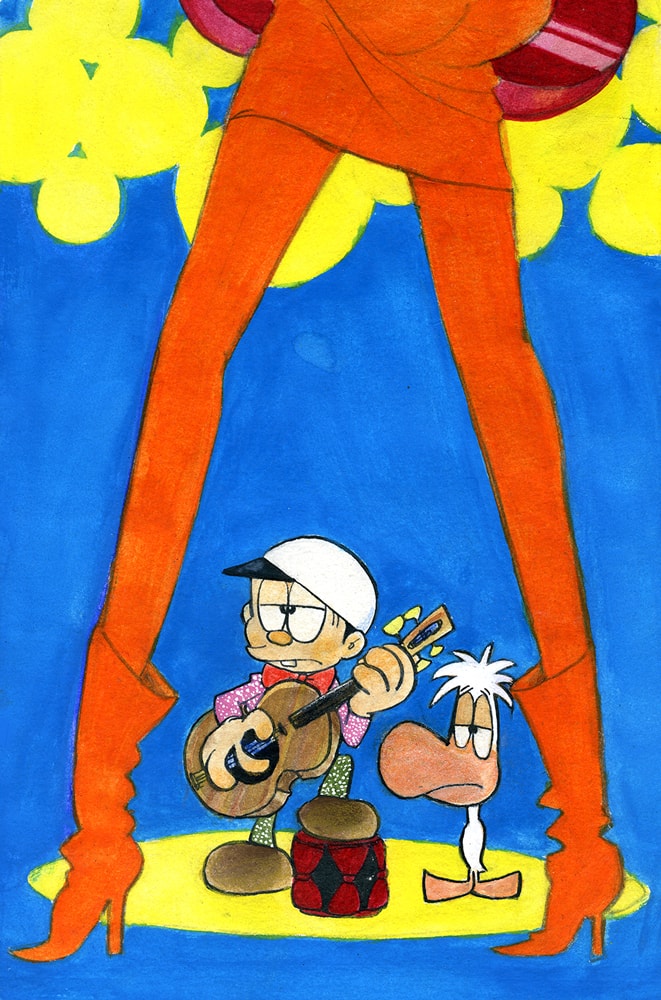 If Shotaro Ishimori had a teacher in the manga genre, I would definitely mention Walt Disney.
I think that many creators have been greatly influenced, but I think that the things that Disney sent out, including Dr. Osamu Tezuka, had a tremendous impact on the history of Japanese manga.

Still, when traveling abroad is rare, Ishimori borrowed money from the editorial department and traveled around the world alone.
How exciting and fantastic the real American Disneyland was at that time,
When I was a kid, she talked with great excitement.

I also have a small child now and often go to Tokyo Disneyland together and often have the opportunity to touch Mickey Mouse, Tom, Jerry, Popeye and other former animations, but without feeling old, You can't help but feel the rare talent of Disney's overwhelming talent. Especially for paintings such as animated works that move more smoothly than live-action shots, you can not hide the surprise even if you watch it now. 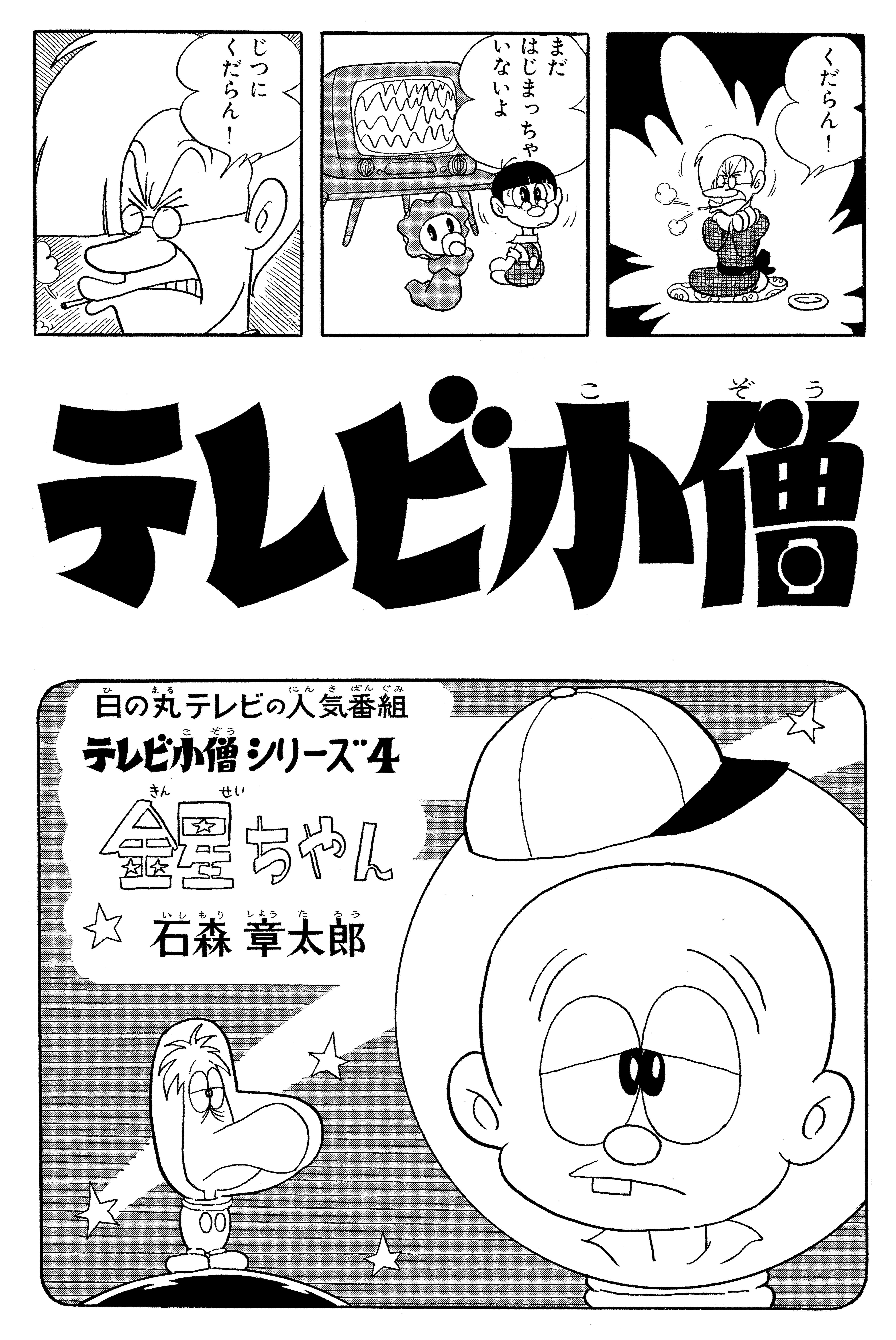