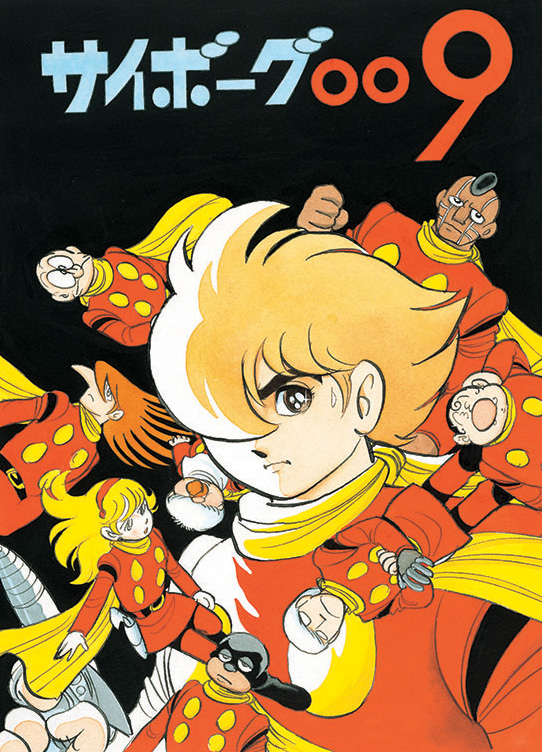 When I was a kid, I tend to look at cool characters like Jet and Heinrich among cyborg warriors, but at this age, people like 007 Great Britain feel the taste. I will. In particular, I'm also an actor, so maybe because I see a lot of bad actors who are always swallowing up like this (laughs), I can feel more emotional (laughs) Britain and Chang Changku are perfect. It's a sub character. Like the Goranger Killanger, it is absolutely necessary to bring out the protagonist. Yeah, I understand that I'm the only one who plays that role (laughs). That's why I like the short film of Cyborg 009, where those sub-characters have the opportunity to play the leading role.

The “Father and Child Edition” introduced this time is a story of an unseen son and a feud father. On the day of his son's eye surgery, Britain became a father with his transformation ability instead of his father who died in an accident, but his son did not allow his father. Confessing the truth in front of his father's grave, his son begs to ask Britain to become his father again in the tears overflowing. The last who gently wraps the face of Britain, the father, with both hands while crying with eyes closed, can still cry.

In Europe and the United States, comedy actors are regarded as truly talented people, and even if they perform serious plays, they are better than any other performer. Somehow Britain feels that kind of scent just because he is a British actor. The serious look that a clown usually shows from time to time looks more beautiful and cool than any second one. I don't really feel like Chang Changku (laughs), but there are occasions when this Britain looks like a good guy with goose bumps. Oh, I also want to be such an actor (laughs) 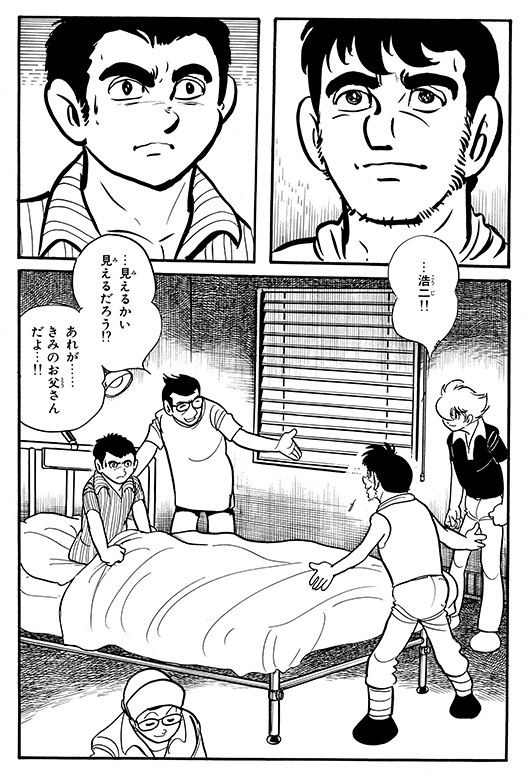