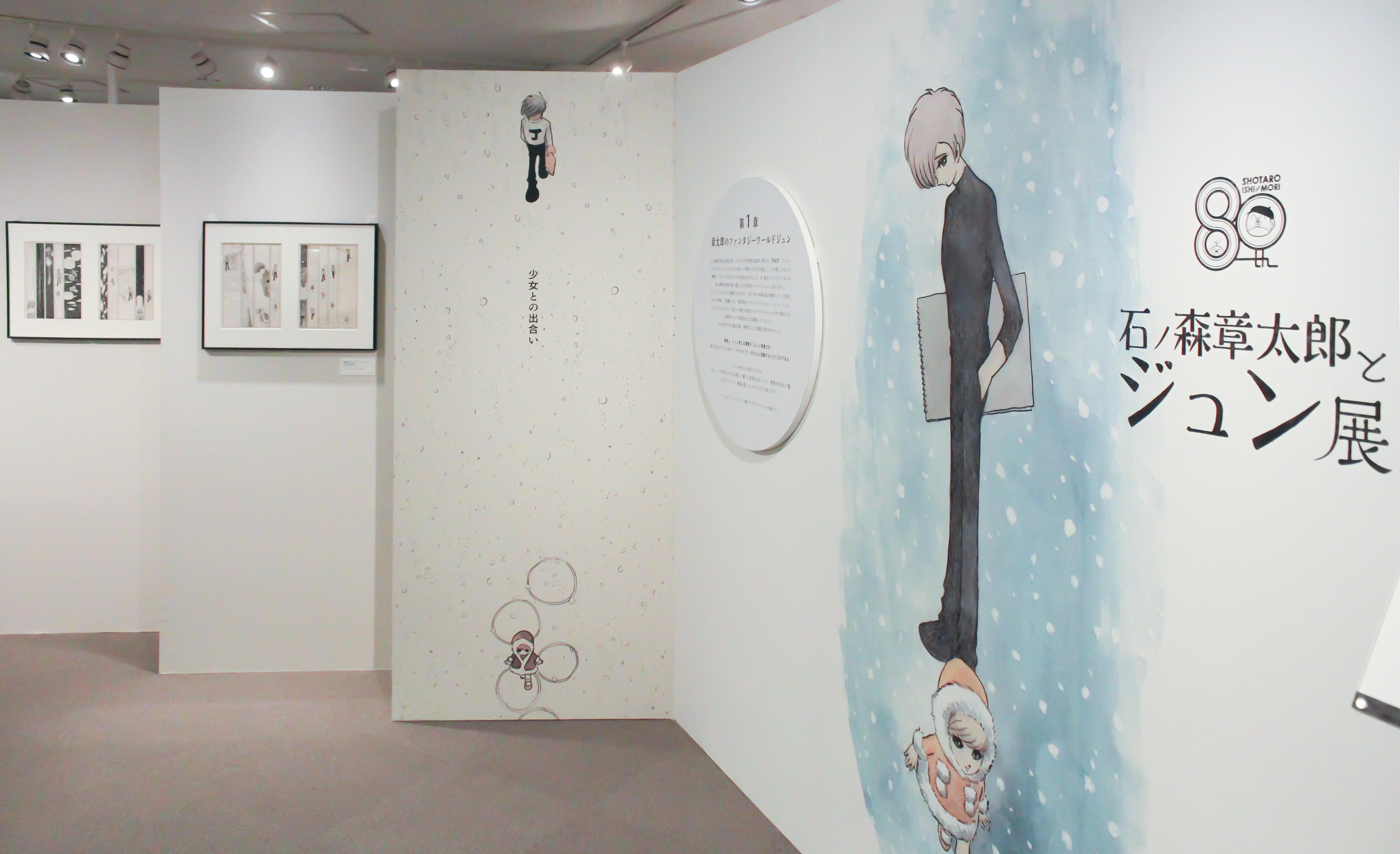 The meeting of Jun and the girl meeting at the entrance of the hall.

On January 25th, the day of Shotaro Ishinomori's birthday, "Shotaro Ishinomori and Jun Exhibition" started at Manno Ishinomori Museum of Art. Many exhibitions have been held so far, but this is the first solo exhibition that focuses on "Jun"! Here is a brief introduction of what the exhibition is like, and for those who couldn't visit, we'll report!

"Shotaro's Fantasy World Jun" series started with a comic magazine "COM" (insect pro shoji), which was launched in 1967 by Osamu Tezuka, is a limited speech, a bold and experimental framework, a lyrical picture It is one of the masterpieces of Ishinomori who called up a big topic as a work that strongly works on the imagination of the reader.

The influence that the director of Ishinomori who used the paper freely made afterwards on manga was inevitable, it became a very important work in manga history. Jun will also appear in various forms on various works even after the serialization with "COM".

As a direct manga work, "Magic World Jun" ("Apache" Kodansha → "Lyrica" Sanrio) was serialized from 1977 to 1979,
After that, an illustration series titled "Ishinomori Shotaro no FANTASY JUN" was published in the anime magazine "My Anime" (Akita Shoten) from 1981 to 1984. 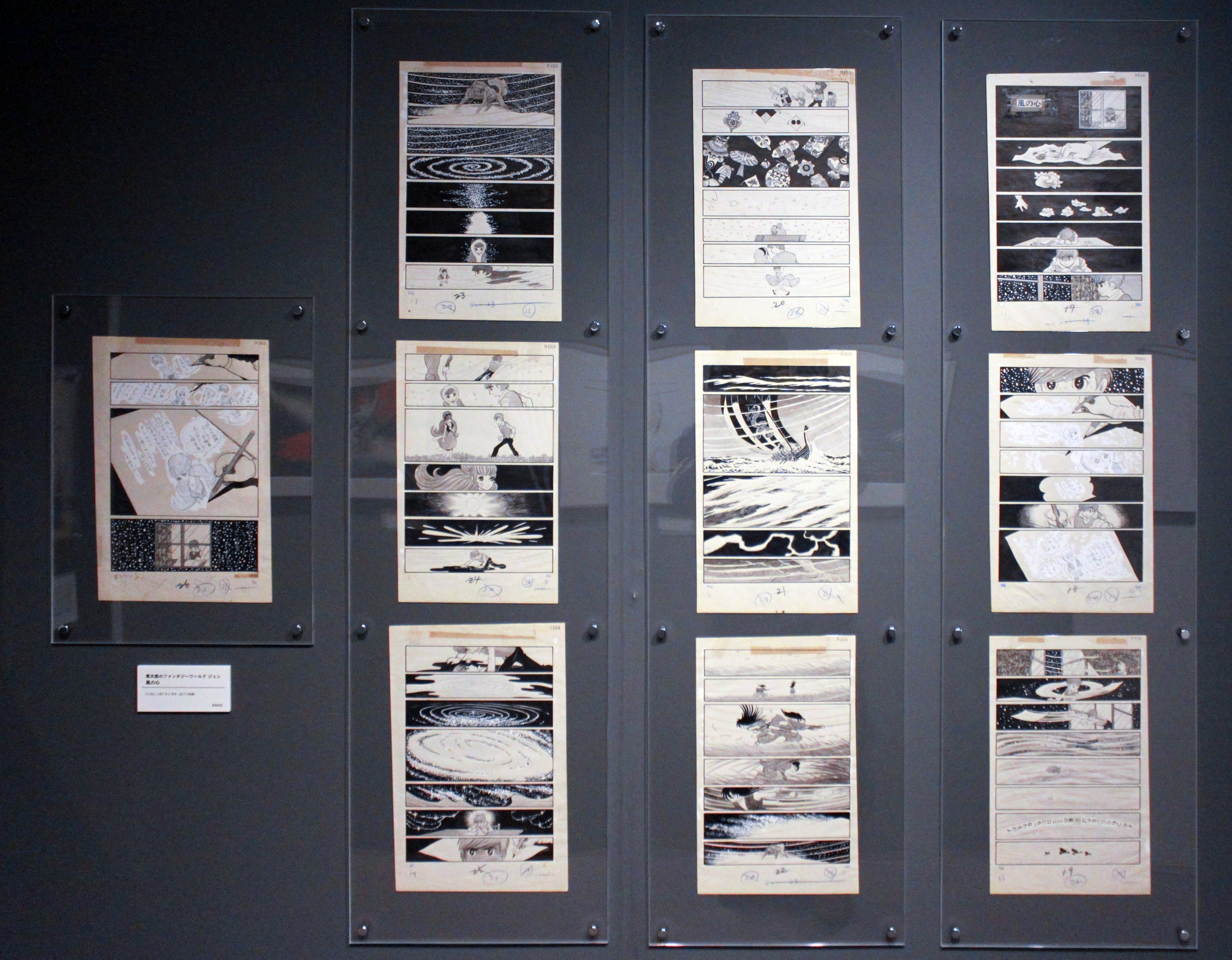 Exhibition of original picture of "Wind of heart" of "Shotaro no Fantasy World Jun". 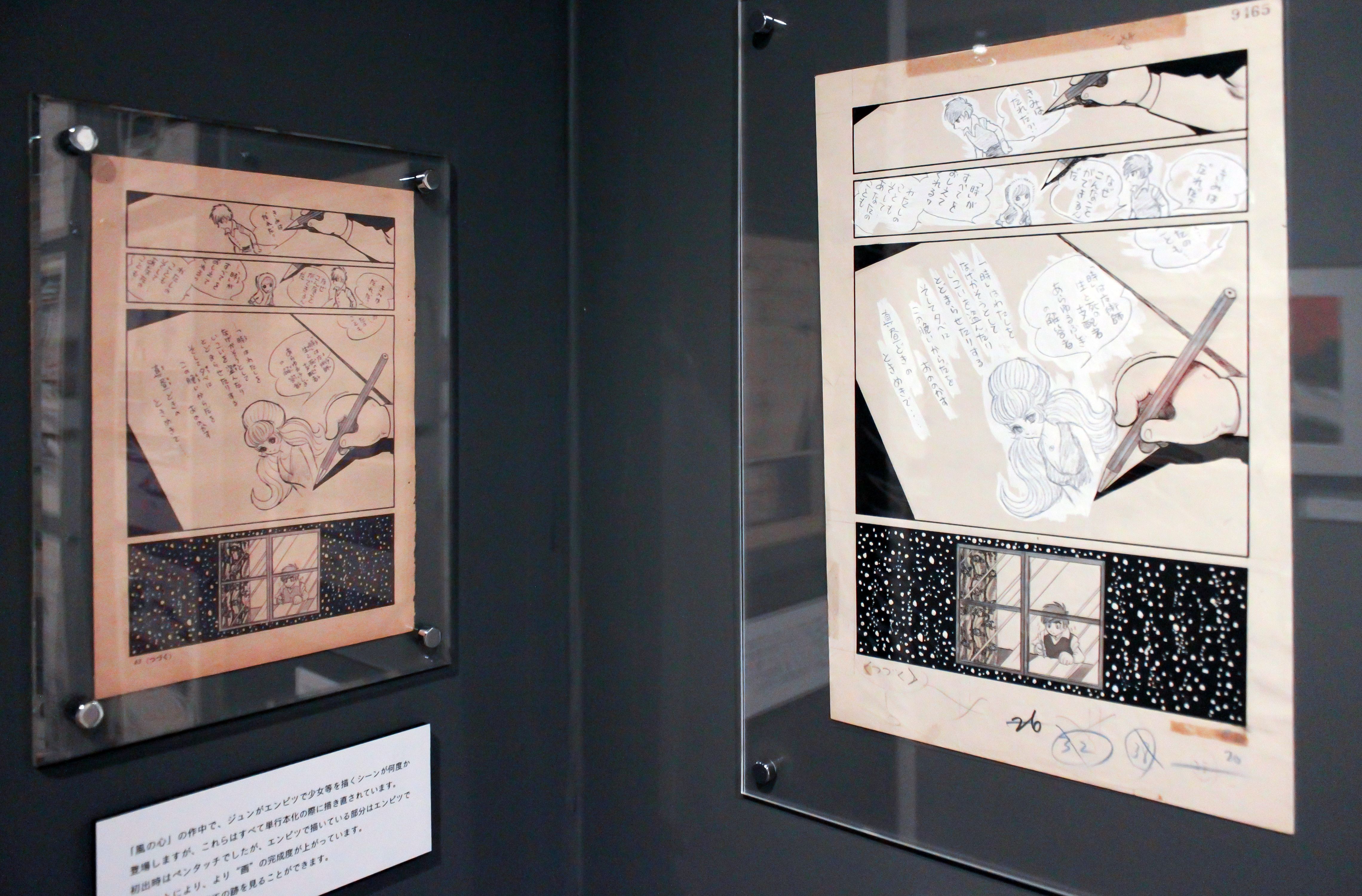 The first page of the part that has been redrawn when it was made into a book with "Kokoro no Mind"!

There were many valuable original drawings exhibited for the first time, and it was a spectacular exhibition!

Jun is said to be Shintaro Ishinomori's alter ego and is a character that contains the thoughts of Ishinomori and the experience of youth. In other words, Jun 's journey is a hass with parts that overlap greatly with Ishinomori' s journey. It will be a great opportunity to approach Juntaro Ishinomori's thought through Jun. 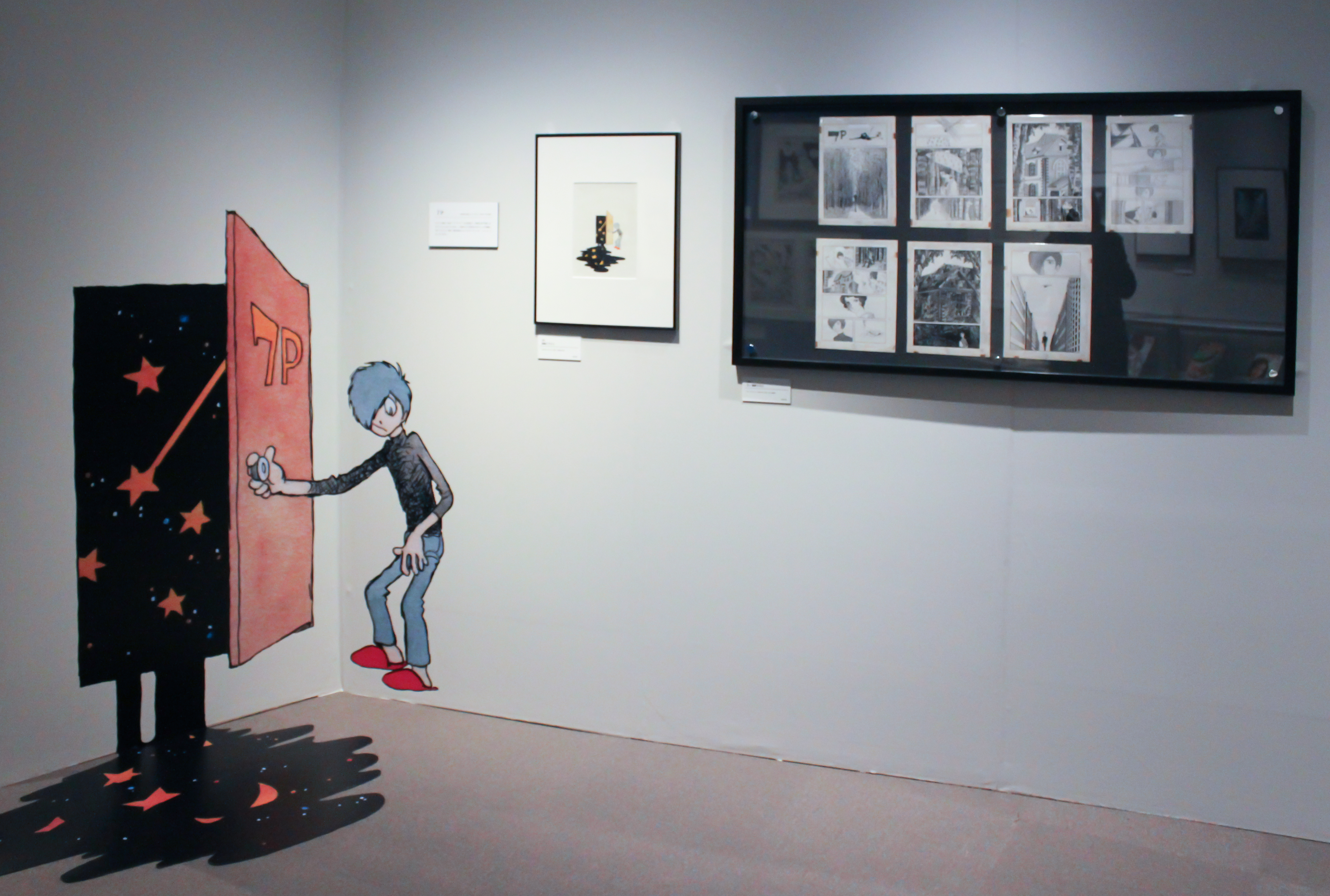 An exhibition of "7P" in which Jun appears in Kyogen. 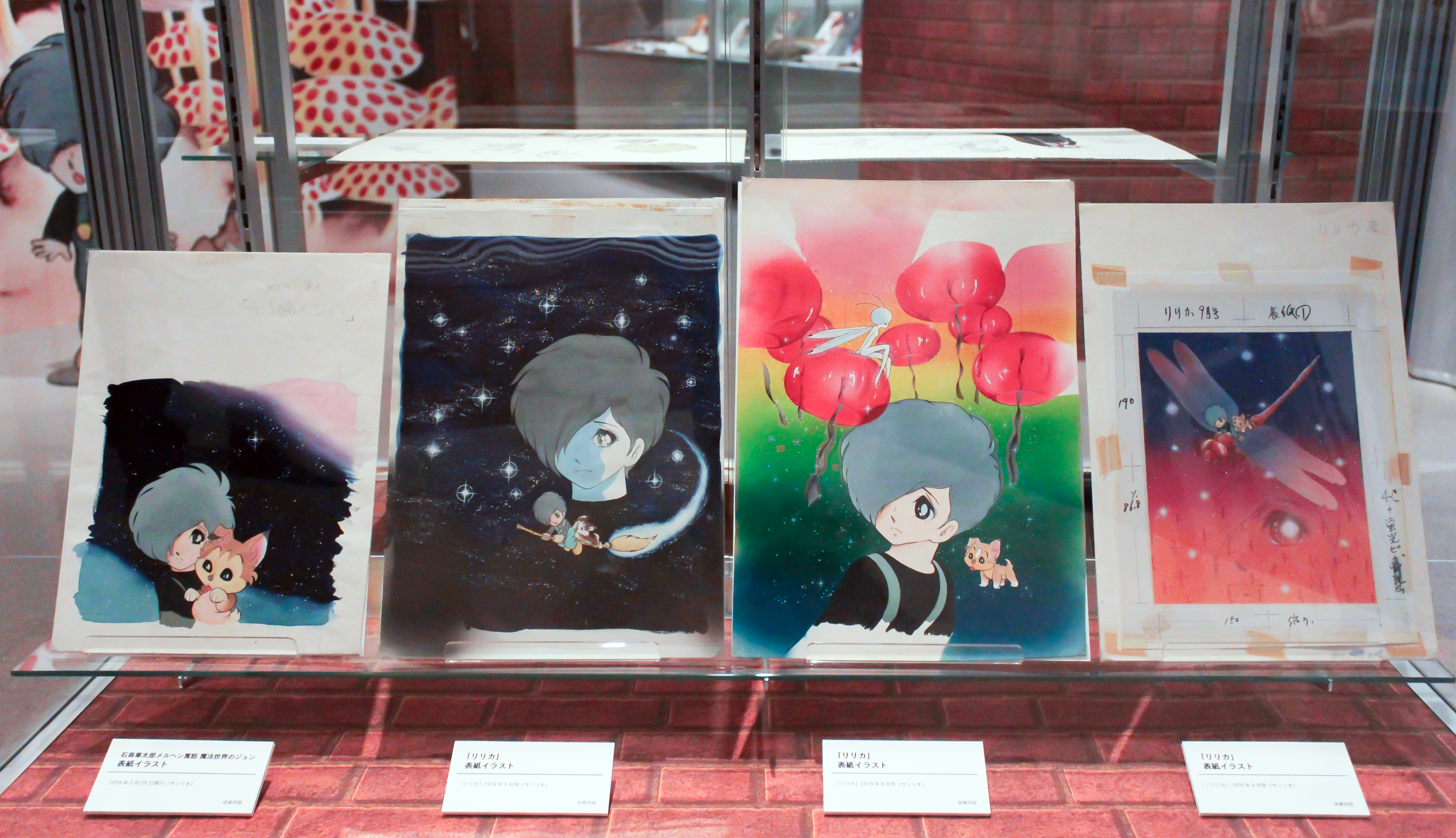 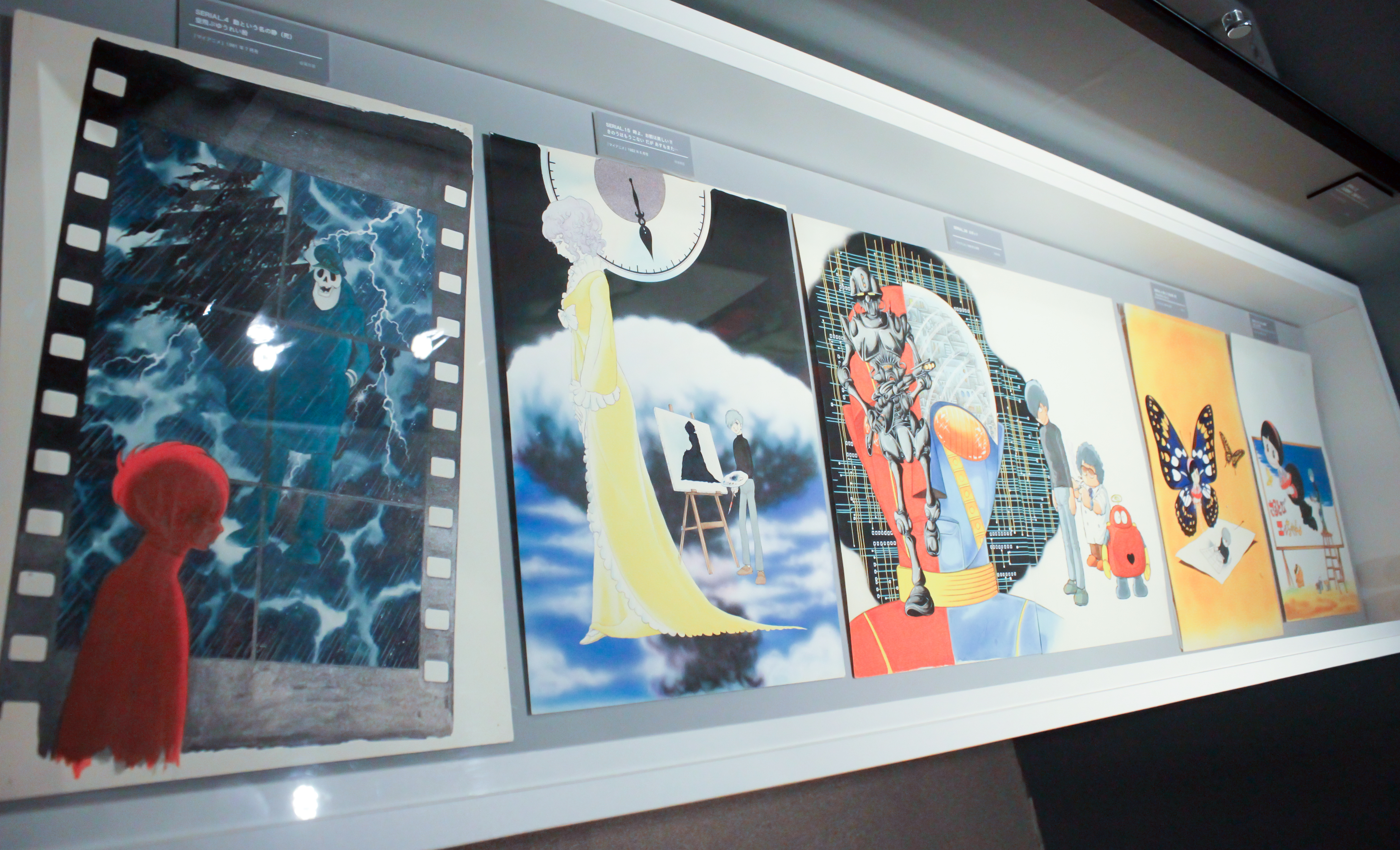 "Fantasy JUN of Ishinomori Shotaro" color manuscript of "My Anime" series. Every time, it was a series of fun illustrations that Jun and the past works involved in some way. 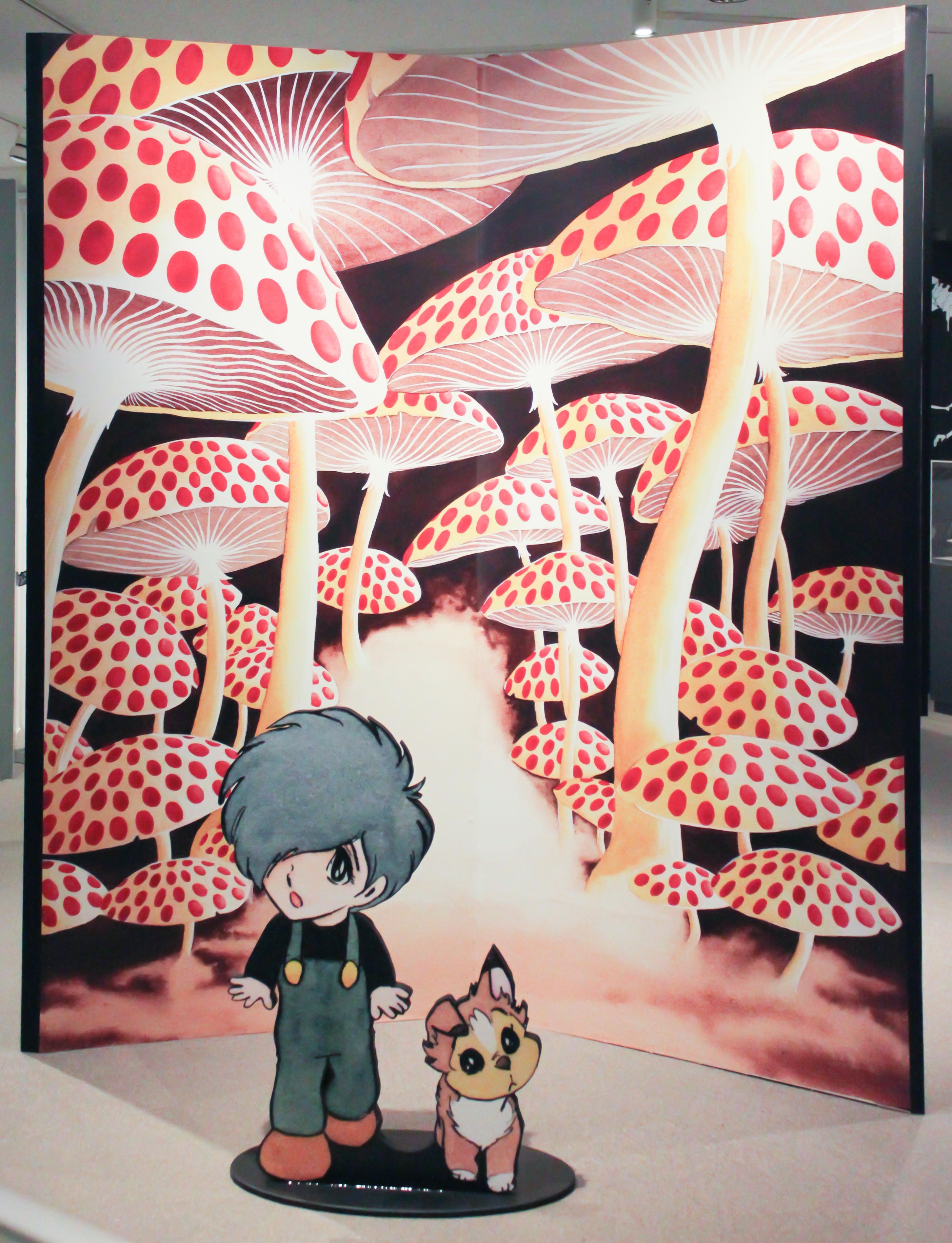