A world facing an unprecedented crisis in history.
A natural change that occurs one after the other.
In addition, human beings eat the nucleus that has pushed the switch by itself,
A city turned into scorched earth by a fire dragon that goes crazy.
"Tojo" who confronts there.
And it was ... that appeared in front of "another Tojo" who confronted damien !!!
The story heralds even more wind cloud rush! 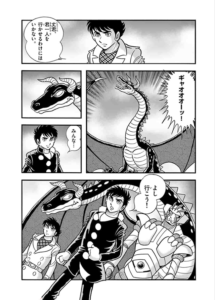 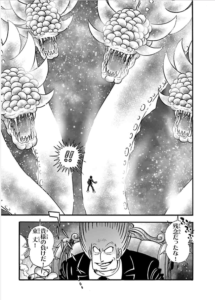