The "negotiation" with Zemdo was obtained through Stella&apos;s intervention.
The meaning of each other&apos;s "Beatrice&apos;s 釵 confirmed with Krono just before.
It was Tojo who was taken away to the makai by the relentless phantom offensive,
The situation changes completely by the appearance of a known existence which does not think that it was defended by the power.
Did he turn into an ally? Or is it an inso way of trying?
What awaits the original world facing the Black Dragon? 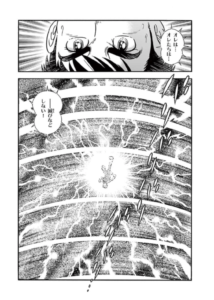 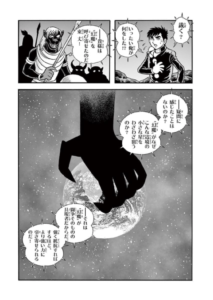