Tojo who is led in front of the psychics as a "leader".
Suddenly the surroundings were burned down by the hell fire,
Everyone looked as if he had died ....
But it's the illusion set ...
No, he says that it is the future destiny.
Furthermore, the "shadow" that appeared there speaks!
Is it hope to visit the future? Is it despair? 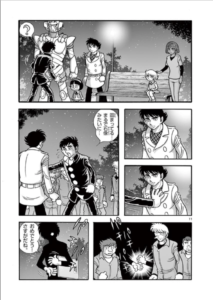 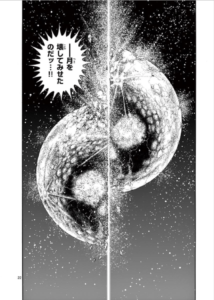